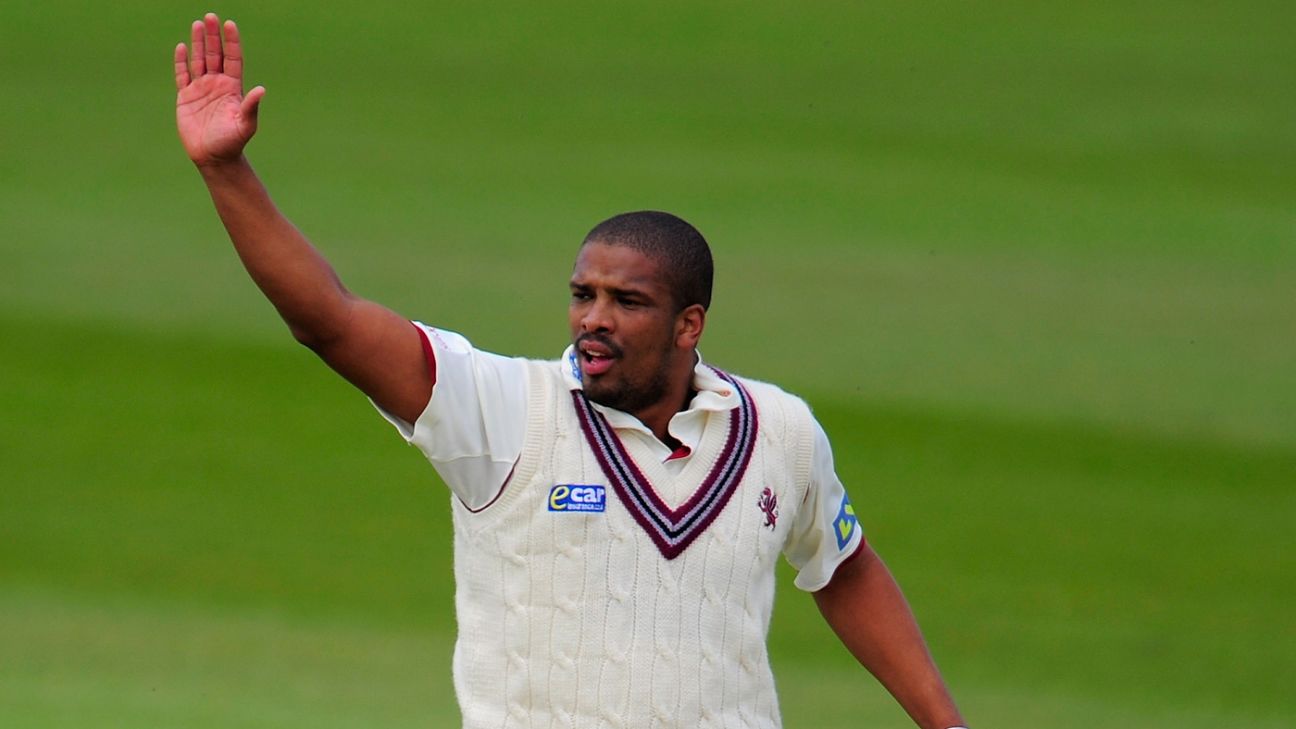 Somerset have announced that Vernon Philander‘s contract with the club has been cancelled by mutual consent.

Philander, who played his final Test match for South Africa against England in January after announcing his retirement from international cricket, had signed a two-year deal with the county on a Kolpak registration.

All existing Kolpak registrations will be cancelled on December 31 this year, but the PCA has lobbied the ECB to increase the number of overseas players permitted in the County Championship and One-Day Cup from one to two, meaning Philander would have been able to stay on as an overseas player.

All professional cricket in England and Wales has been suspended until July 1 at the earliest due to the effects of the Covid-19 pandemic. Like the majority of counties, Somerset have furloughed their players and the majority of their non-playing staff.

Somerset did not commit to re-signing Philander for 2021 in a press release, but Andy Hurry, the club’s director of cricket, left the possibility open.

“These are clearly very uncertain and challenging times for all counties with no cricket until at least July 1 and the likelihood of a condensed and truncated season,” Hurry said. “It was such an exciting prospect to visualise Vernon returning to the Cooper Associates County Ground, but given the current uncertainty the cancellation of his contract was a prudent and sensible decision. I would like to thank Vernon and his management team for their understanding of the current situation and we hope one day to see Vernon back wearing Somerset colours”.

Philander is the first non-overseas player to have his deal cancelled, following a number of announcements from counties confirming that their international signings would not be joining them as planned. Several other non-overseas players are not currently in the UK, including Mark Cosgrove, David Wiese and Stiaan van Zyl, while three coaches – Dave Houghton (Derbyshire), Michael di Venuto (Surrey) and Jason Gillespie (Sussex) – are at home with their families in other countries.