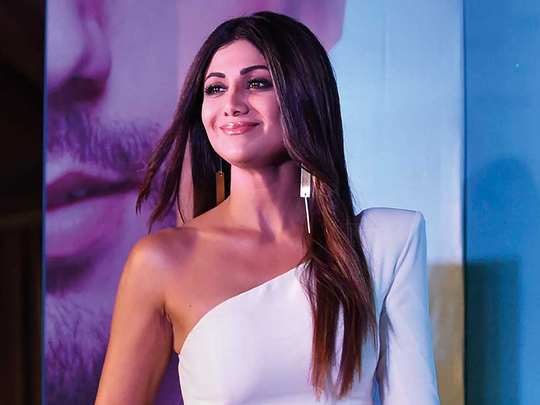 Bollywood actress Shilpa Shetty Kundra, who had a baby girl Samisha through surrogacy in February, opened up about her struggle with conceiving naturally and why she opted for the method.

But her comment about not wanting her elder son Viaan to grow up as a single child as one of the prime reasons for surrogacy did not go down well as many pointed out that Viaan has a stepsister Deleena from her husband’s first marriage.

Her businessman husband Raj Kundra was married to Kavita Kundra in London before his marriage to Shetty in November 2009.

“I didn’t want Viaan to grow up as a single child, because I’m also one of two and I know how important it is to have a sibling. Coming from that thought, I did explore other ideas as well but that didn’t pan out well,” said Shetty in an interview with entertainment portal PinkVilla, who revealed that she has been trying for her second child for the last five years.

Her reasoning about her son Viaan growing up as a single child spurred many readers and viewers to point out that Shetty shouldn’t discount ideally her step daughter’s existence in London.

“She has a step daughter Deleena. Vivaan has a stepsister, how is he alone? She doesn’t want to consider her as her own and even Raj Kundra is not in touch with his 13-year-old daughter,” commented a reader on their website. A few other comments also carried the same gist.

According to reports, Kundra’s visitation rights to his daughter were revoked by his wife and they remain allegedly estranged.

In the same interview that was published on Mother’s Day yesterday, Shetty spoke about her struggle to conceive naturally.

“After Viaan, I did want to have another child for the longest time. But I suffered from an autoimmune disease called APLA and that came into play every time I get pregnant. So I had a couple of miscarriages so it was a genuine issue,” said Shetty.

Surrogacy is a popular method among Bollywood stars. Stars including Shah Rukh Khan, Karan Johar and Tusshar Kapoor have opted for it.