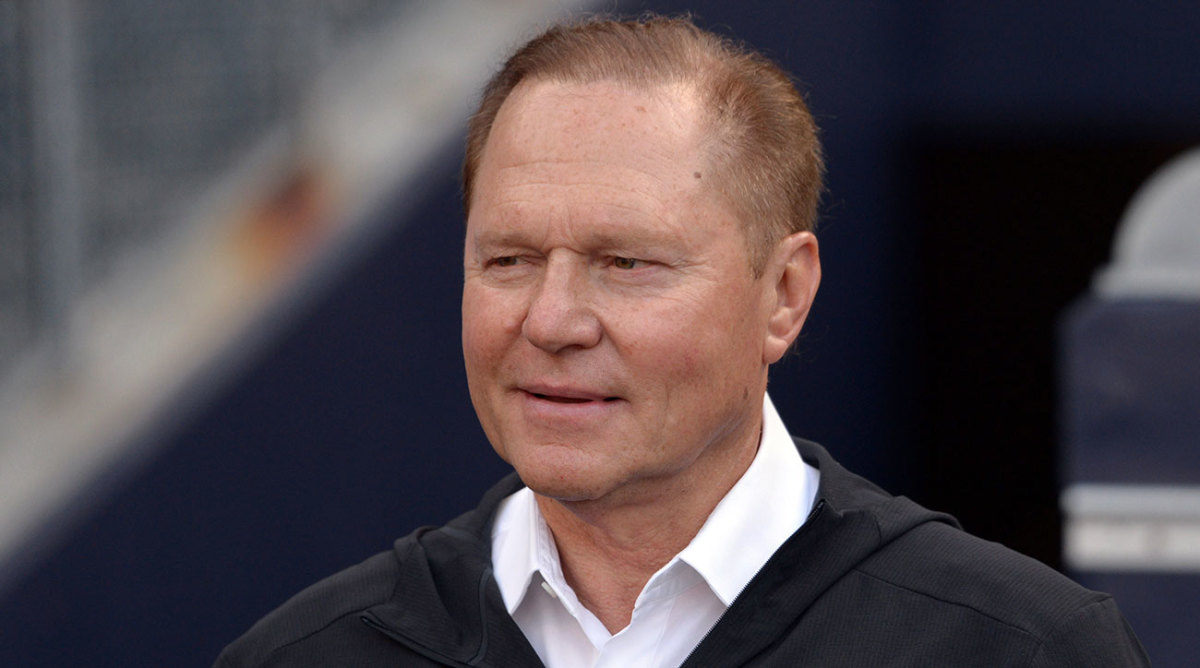 On Monday afternoon, six weeks after MLB owners and players negotiated an agreement to handle salary for the coronavirus-suspended 2020 season, MLB owners proposed new terms. USA Today reported that in light of what owners say will be heavy financial losses from games played in empty ballparks, they would ask the players to forgo their salaries and instead split all revenue 50–50, that they would play 82 games and that they would expand the playoffs to 14 teams.

The details of the plan do not matter, agent Scott Boras told Sports Illustrated. He will urge the players association to reject the proposal.

“The players I represent are unified in that they reached an agreement and they sacrificed anywhere from 30 to 40% of their salaries so that the games could amicably continue,” said Boras. “The owners represented during that negotiation that they could operate without fans in the ballpark. Based on that, we reached an agreement and there will not be a renegotiation of that agreement.”

The players association may not require much urging. A person familiar with the union’s plans said that the revenue-sharing idea was a nonstarter. Union head Tony Clark expressed the same idea to The Athletic, saying that “the league is trying to take advantage of a global health crisis.”

Only in recent days have the owners begun insisting that they cannot afford to stage games in empty ballparks. The players find that hard to believe, given that clubs will still receive the checks from their lucrative TV deals and sponsorships, and given that the March agreement offered a chance for an expanded postseason—the real moneymaker.

This discord comes at a precarious time for the sport. Baseball already faces many challenges in its attempt to return amid the greatest public-health crisis in a century: It must work out the logistics of keeping 780 players safe, plus coaches and support staff. It must find a way to test participants frequently for the virus while not diminishing the number of tests available to the public at large. And it must design a way to react if, despite those precautions, someone tests positive.

MLB has said that it wants to start a rebooted spring training in June, with real games beginning in July. Privately, many people in the sport think that timeline is unrealistic, even if the sides can work out the finances.

But the finances are far from worked out. The league and the union are expected to discuss the new proposal on Tuesday. They are not expected to agree to it.