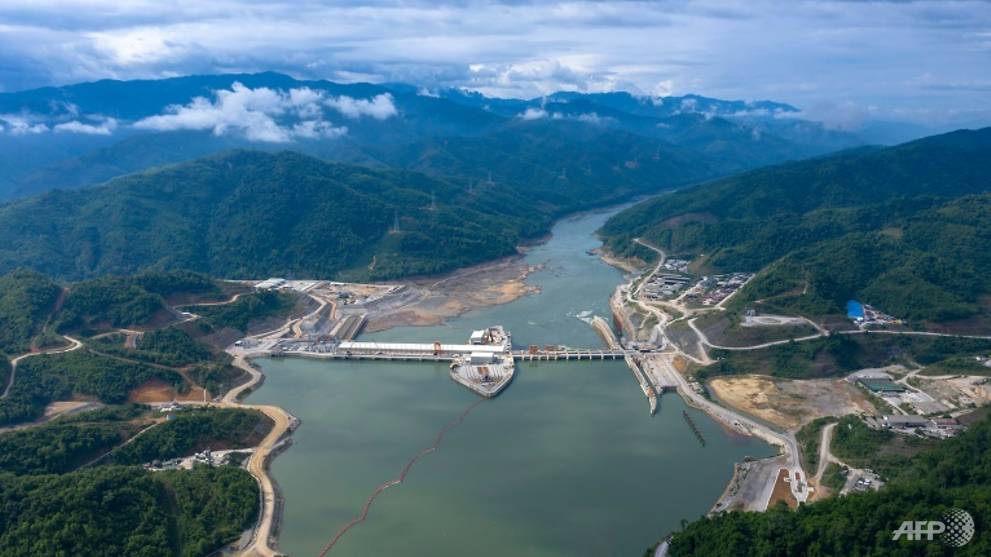 BANGKOK: Laos has submitted plans to build a new hydropower dam on the Mekong River, with construction expected to start later this year, the Mekong River Commission (MRC) said on Monday (May 11).

The Sanakham hydropower plant, with an estimated cost of US$2.073 billion (£1.7 billion), will be developed by Datang Sanakham Hydropower company, a subsidiary of China’s Datang International Power Generation Co. Ltd., MRC said.

Hydropower development is central to the Laos government’s plan to export around 20,000 megawatts of electricity to its neighbours by 2030 and the latest project would be the sixth proposal of nine planned mainstream Mekong dams inside Laos.

Laos has completed two dams on the Mekong River, the 1,285-megawatt Xayaburi Dam and the 260-megawatt Don Sahong Dam last year, despite objections by environmental groups.

Objectors said the dams threaten a river system whose fisheries, sediment and seasonal flooding for agriculture support some 60 million people.

Sanakham’s proposed site is located 155 kilometres north of Vientiane, the capital of Laos, and is projected to produce 684 megawatts of electricity once it start operating in 2028.

The Sanakham dam is the sixth project that has been put forward to the prior consultation process with the MRC, an intergovernmental agency that works with regional governments.

China has funded numerous hydropower projects inside Laos, and it has built 11 dams on the upper reaches of the Mekong River inside Chinese territory that have come under scrutiny for allegedly altering the river’s natural flow.

The Sanakham project will now have to go through an MRC prior consultation process, which normally lasts for six months, where other MRC members including Thailand, Cambodia and Vietnam can review the project and assess any cross-border impacts.

While they can suggest changes, the MRC consultation process cannot veto any project.