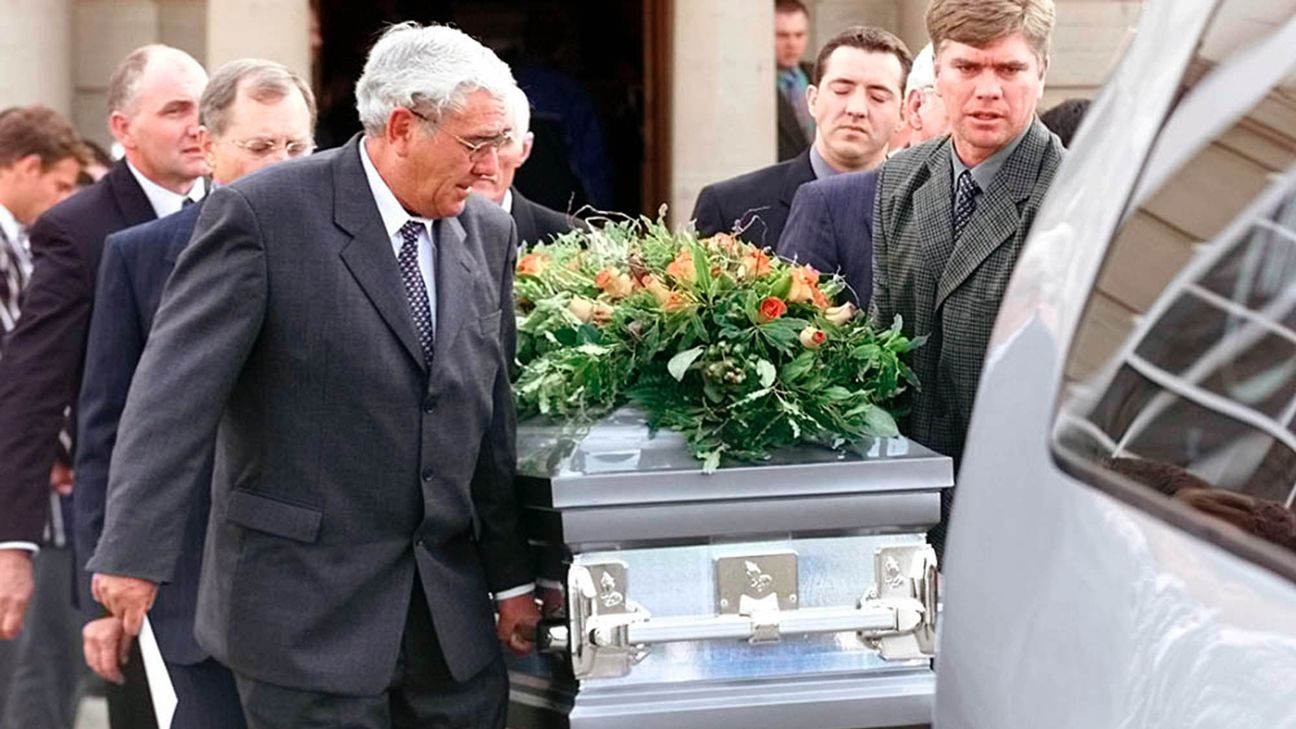 Ewie Cronje, the former Free State Cricket president and father of the late South Africa captain Hansie Cronje has died. Cronje was suffering from stomach cancer. He was 80.

Cronje played 27 first-class matches for Free State between 1960 and 1971 but was better known for his time in administration. He played a leading role in establishing and growing cricket at the University of the Free State and went on to become president of Free State Cricket Union, a position he held between 1983 and 1990. Cronjé was a mentor to some of the province’s high-profile players including Allan Donald, Corrie van Zyl and Boeta Dippenaar.

He stood by Hansie during the match-fixing scandal in the year 2000 and though Hansie was banned from all forms of cricket and died two years later, Ewie continued to work in the development of the game. In 2012, Cronje was honoured by Cricket South Africa, who presented him with the Khaya Majola Lifetime Achievement Award in recognition of his years of service to the game.

Cronje’s health deteriorated steadily this year and he was unable to speak when former cricket boss Dr Ali Bacher contacted him late last month to mend their relationship. Bacher told the weekly Afrikaans newspaper Rapport that the coronavirus pandemic prompted him to reach out to Cronje, who he had not spoken to in almost two decades. Though Cronjé could not respond, he was able to listen to Bacher and his family reported that his response was emotional.

That was three weeks ago, when Cronje was described as seriously ill. At 2.05pm on Monday, he passed away.

With South Africa still under a strict lockdown and restrictions in place on the number of people who can gather, the family have opted not have a funeral at this stage. Cronje is survived by his wife San-Marie, his son Frans and his daughter Hester.