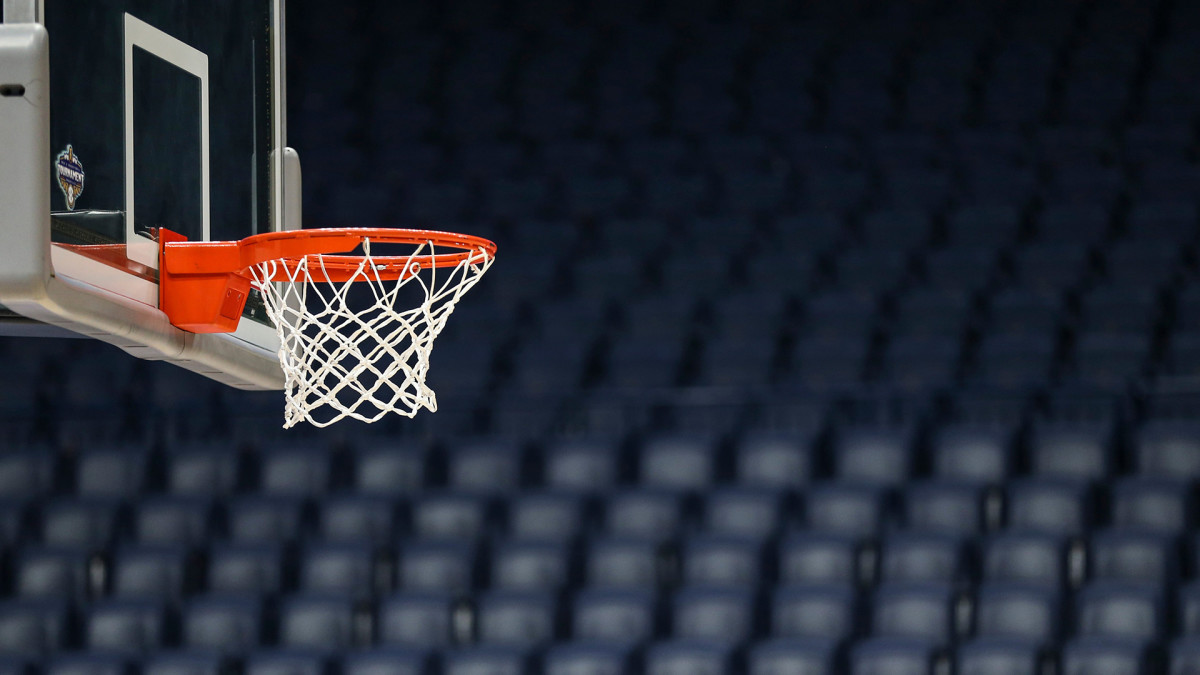 Center Kai Sotto, a 7’2″ international prospect out of the Philippines, has decided to forego college to sign a deal in the NBA G League, according to Shams Charania of The Athletic and Stadium.

Sotto turned 18 years old on Monday. He is the latest NBA prospect that has been drawn to the G League after Jalen Green and Isaiah Todd have signed with the new team launching next season in Southern California.

Sotto wants to become the first NBA player born in the Philippines. He led the Philippines to the gold medal at the 2017 SEABA Under-16 Championships.