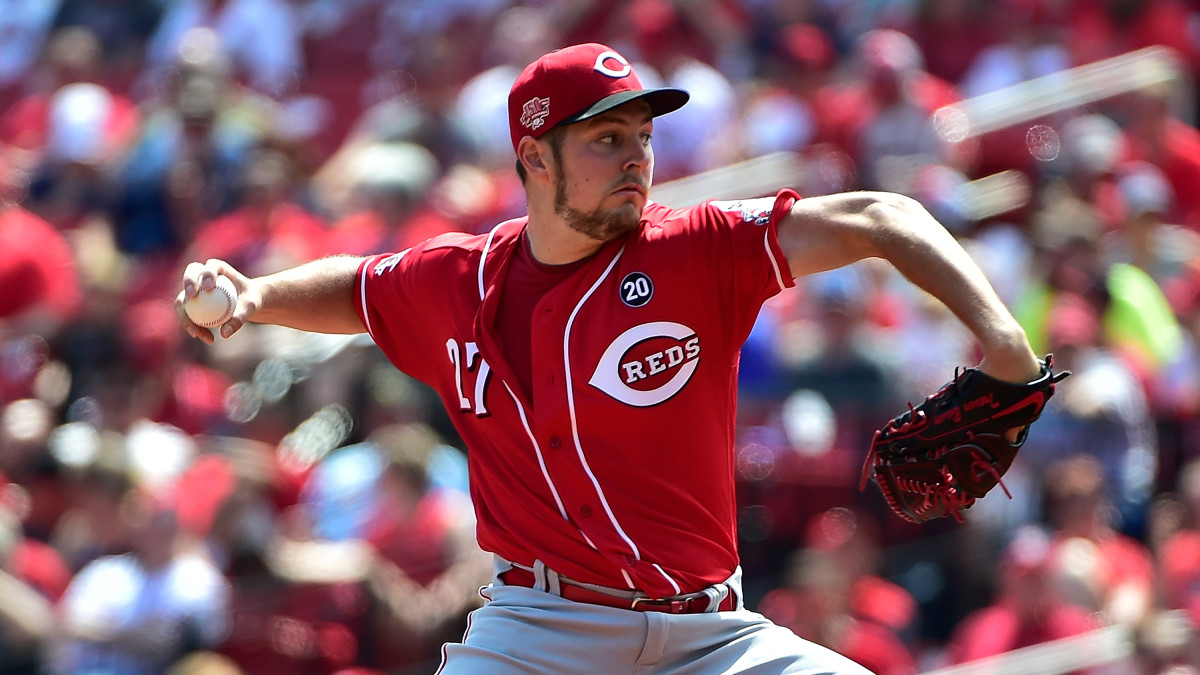 At one point during his multi-inning conversation with ESPN’s Jon Sciambi and Jessica Mendoza, ESPN inadvertently showed the pitcher’s phone number on screen.

Bauer appeared to take the gaffe in stride, turning the mistake into a giveaway.

“So ESPN has just leaked my number to truly the entire world lol in honor of this…shall we call it…massive screw up…I’m doing a giveaway!” he tweeted alongside a screenshot of his conversation on the broadcast in which is phone number was present. “I’ll be giving away a pair of signed cleats and an autographed baseball over the next 48 hours. Rules are in my voicemail! Good luck!”

Bauer also appeared to turn his voicemail recording into a place in which he could promote his various social media feeds and content outlets.

The 29-year-old pitcher, who is known as one of baseball’s most intense players, is also one of the sport’s most prominent figures on social media.

In the game itself, the LG Twins knocked off the NC Dinos 15-12, using a seven-run eighth inning to prevail.