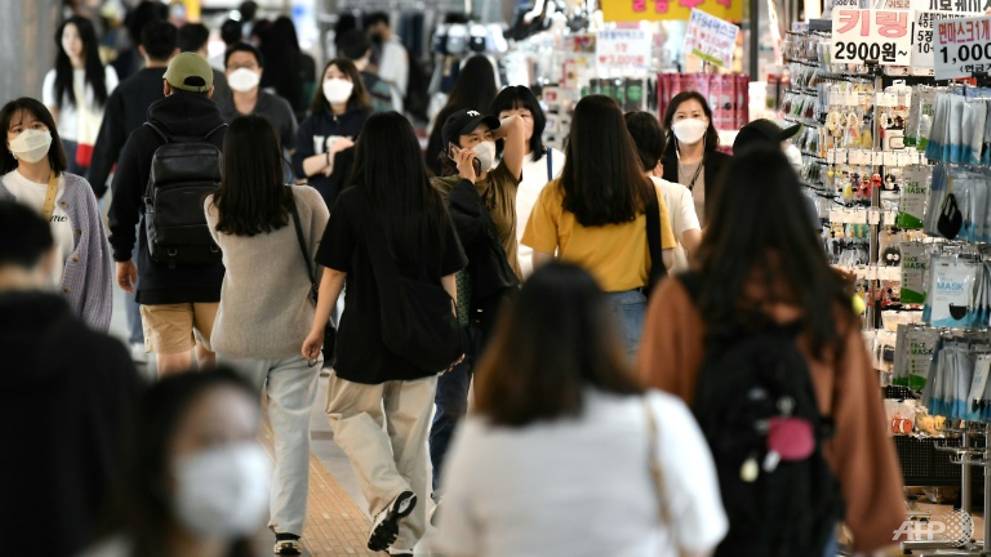 SEOUL: South Korea’s capital has ordered the closure of all clubs and bars after a burst of new cases sparked fears of a second coronavirus wave.

The nation has been held up as a global model in how to curb the virus, but the order from the Seoul mayor on Saturday (May 9) followed the new infection cluster in Itaewon, one of the city’s busiest nightlife districts.

More than two dozen cases were linked to a 29-year-old man who tested positive after spending time at five clubs and bars in Itaewon last weekend.

Health authorities have warned of a further spike in infections, with around 7,200 people estimated to have visited the five establishments identified.

“Carelessness can lead to an explosion in infections,” Seoul mayor Park Won-soon said, adding the order will remain in effect indefinitely.

Park asked those who visited those clubs and bars to come forward voluntarily.

Of the 18 new South Korean cases reported on Saturday, 17 were tied to the Itaewon cluster, according to the Korea Centers for Disease Control and Prevention.

The nation endured one of the worst early outbreaks of the disease outside mainland China, and while it never imposed a compulsory lockdown, strick social distancing had been widely observed since March.

But it appears to have brought its outbreak under control thanks to an extensive “trace, test and treat” programme that has drawn widespread praise.

Facilities like museums and art galleries have returned to business and some professional sports, including baseball and soccer, have started new seasons, while schools are set to reopen starting next week.

South Korea reported 34 new cases on Sunday, taking the total to 10,874, its largest daily increase in a month.