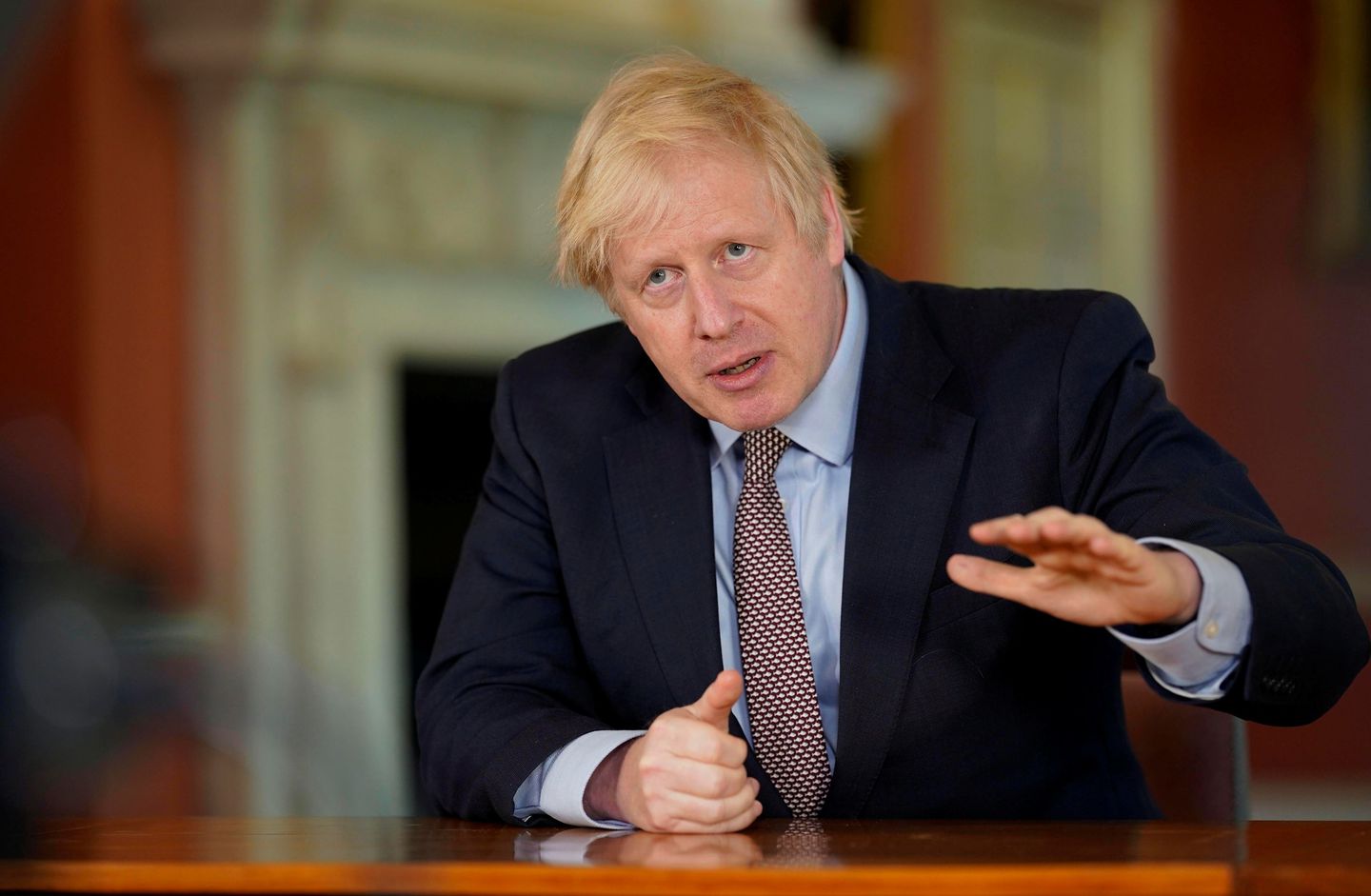 He said progress would be contingent on the government’s ability to perform massive testing and to supply enough protective equipment to health-care workers in hospitals and nursing homes — two settings where the virus is still spreading.

The prime minister said travelers flying into Britain from abroad would be required to quarantine upon arrival. The government has not described how these periods of isolation would be enforced.

Starting on Monday, Johnson said, Britain would take “the first careful steps to modify our measures” by encouraging those who cannot work from home — but are employed in construction and manufacturing, for example — to return to their jobs.

How those workers will get there is unclear, as the prime minister said they should avoid “public transport if at all possible” but instead travel by car, bicycle or on foot. At work, he said, employers should establish strict social distancing solutions.

Citizens will be allowed to spend more time sunbathing, relaxing and exercising outdoors, even playing sports again as long as the participants are all from a single household.

Johnson said he wanted to give the country a clearer sense of the way forward. His critics have complained that Johnson was distracted in the early stages of the pandemic and slow to order a lockdown and that he was not treating Britons like adults. While the government’s approach has broad support, Johnson was sick and away from work during the worst weeks of the crisis.

On Sunday, the prime minister announced, with colorful graphics, a “Covid Alert Level System” — with levels 1 to 5 — that will shape how much or how little lockdown there will be. If isolated flare-ups become wider outbreaks, he said, “we will not hesitate to put on the brakes.”

Level 5, Johnson explained, denotes a catastrophic outbreak, with the virus spreading uncontrolled. Disease modelers had warned that in such a scenario, 500,000 would die and the National Health Service would be quickly overwhelmed. With the current lockdown, Britain held firm at level 4.

Now, Johnson said, “thanks to your sacrifice, we are now in a position to begin to move in steps to level 3.”

He did not use the term “second wave,” which infectious-disease specialists say could strike if countries loosen measures too quickly. Johnson said the country had passed “the initial peak — but it is coming down the mountain that is often more dangerous.”

Johnson introduced a new government slogan on Sunday. It has led to some head-scratching, and was widely panned on social media.

The old slogan, throughout the seven weeks of lockdown, was “stay at home, protect the NHS, save lives,” putting the priority on keeping the National Health Service from being overwhelmed.

The new slogan is “stay alert, control the virus, save lives.”

But stay alert for what? And control the virus how?

Johnson said he hoped that the four nations of the United Kingdom — England, Wales, Scotland and Northern Ireland — would continue to act as one.

But Nicola Sturgeon, the Scottish first minister, said Scotland will stick with “stay at home.” She criticized the new slogan as dangerously confusing, even “catastrophic” advice.

The leader of the main opposition Labour Party, Keir Starmer, complained that Johnson’s new road map raised “as many questions as it answers.”