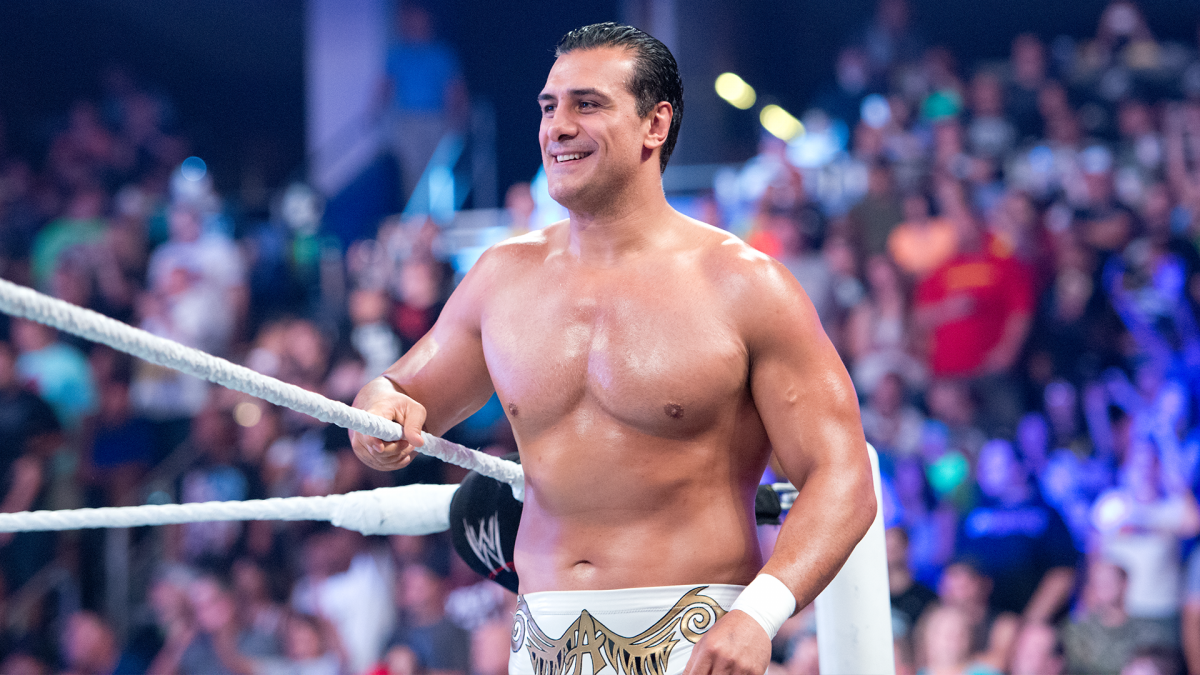 Former WWE champion Alberto Del Rio has been arrested and charged with sexual assault, according to Fox San Antonio.

A woman alleged Del Rio, whose real name is Jose A. Rodriguez Chucuan, beat her more than one time, per court documents. The accuser came forward with photographs and an affidavit reportedly gives “graphic details” of the charged sexual assault incident.

According to arrest paperwork, Rodriguez Chucuan reportedly once threatened the woman that he would “take her son and drop him in the middle of the road somewhere.”

Del Rio, 42, is a Mexican-American professional wrestler and experienced two stints in WWE. He became the first Mexico-born world champion in WWE history after securing the WWE Championship and the World Heavyweight Championship, both twice. He is also the only wrestler to win both the 2011 Royal Rumble and the 2011 Money in the Bank ladder match in the same calendar year.

In 2014, Del Rio left WWE and went on to wrestle as “Alberto El Patrón” in other promotions. He then returned to WWE in 2015 and won the United States Championship twice before departing again in 2016 and signing with Impact Wrestling. He has since been working on an independent circuit as El Patrón with plans to continue until retirement.

Rodriguez Chucuan resides in San Antonio, Texas. He was previously married to Angela Velkei, with whom he has three children, but the two separated in 2016 after Velkei filed for divorce. He is currently booked into the Bexar County jail.