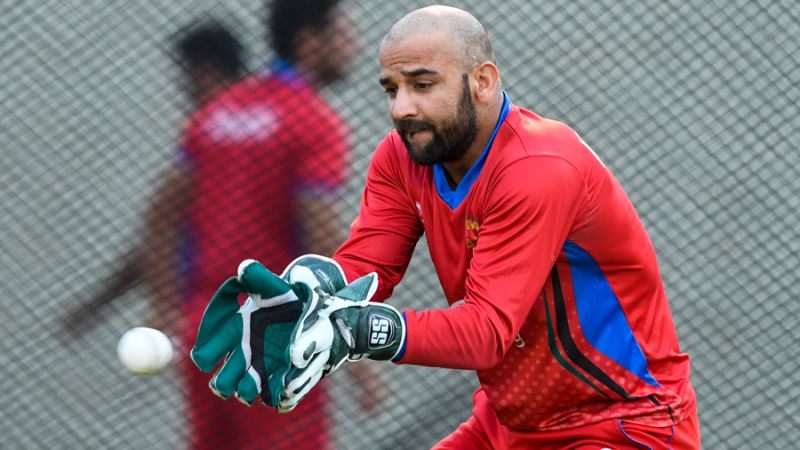 After admitting to the charges of corruption issued against him by the Afghanistan Cricket Board, including one that said he was trying to fix a match in the Bangladesh Premier League in 2019, wicketkeeper-batsman Shafiqullah has been banned from all cricket-related activities for six years. An ACB release on Sunday mentioned that the charges against the 30-year-old also relate to his conduct during the Afghanistan Premier League in 2018.

Shafiqullah was part of the team that led Afghanistan to ODI status and a member of two World T20 campaigns. But he has not played an international game since September last year. A wicketkeeper-batsman by trade, he represented his country in 24 ODIs and 46 T20Is between 2009 and 2019.

“This is a very serious offence where a senior national player is involved in the corruption of a high-profile domestic game in APL T20 2018,” said the ACB’s senior anti-corruption manager, Sayed Anwar Shah Quraishi. “The player had also attempted but failed to get one of his team-mates to engage in corruption in another high-profile game during the BPL 2019.”

Quraishi pointed out that without his admission of guilt and full cooperation during the ACB’s investigation, Shafiqullah’s ban could have been significantly longer. He also said the player was willing to contribute to the ACB’s education programs to help younger players learn from his mistakes.