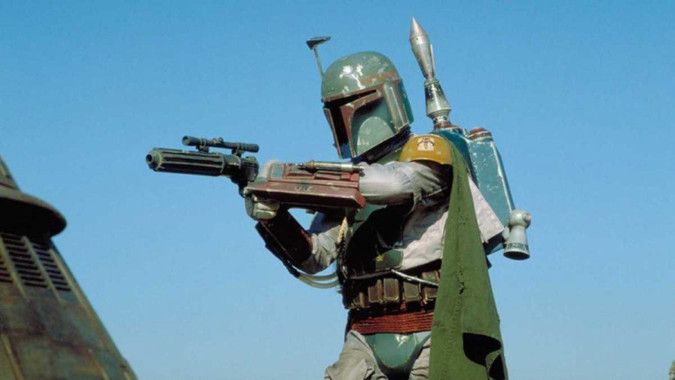 After Ahsoka Tano, it looks like another legacy character is also set to make an appearance in season two of ‘The Mandalorian’.

Boba Fett, the most famous bounty hunter of the ‘Star Wars’ universe, will be played by Temuera Morrison, who in fact portrayed Jango Fett — Boba’s father — in the second prequel movie, ‘Attack of the Clones’ (2002).

According to The Hollywood Reporter, sources said the famed bounty hunter, who first appeared on the big screen in 1980’s ‘Star Wars: The Empire Strikes Back’, will only make a short appearnce in the show.

Actor Jeremy Bulloch portrayed the character in the original trilogy.

The news also confirms fan theories that the feet we saw walking towards Ming-Na Wen’s Fennec SHand in season one of ‘The Mandalorian’ did belong to Boba.

In ‘Attack of the Clones’, one of the storylines revolved around the discovery of a secret army of clones. The clones were copies of Jango, and it was also revealed that fan favorite Boba Fett was actually a cloned Jango, being raised as his own son. Daniel Logan played a young version of Boba Fett in that film.

Season two of ‘The Mandalorian’ is set to drop in October this year.