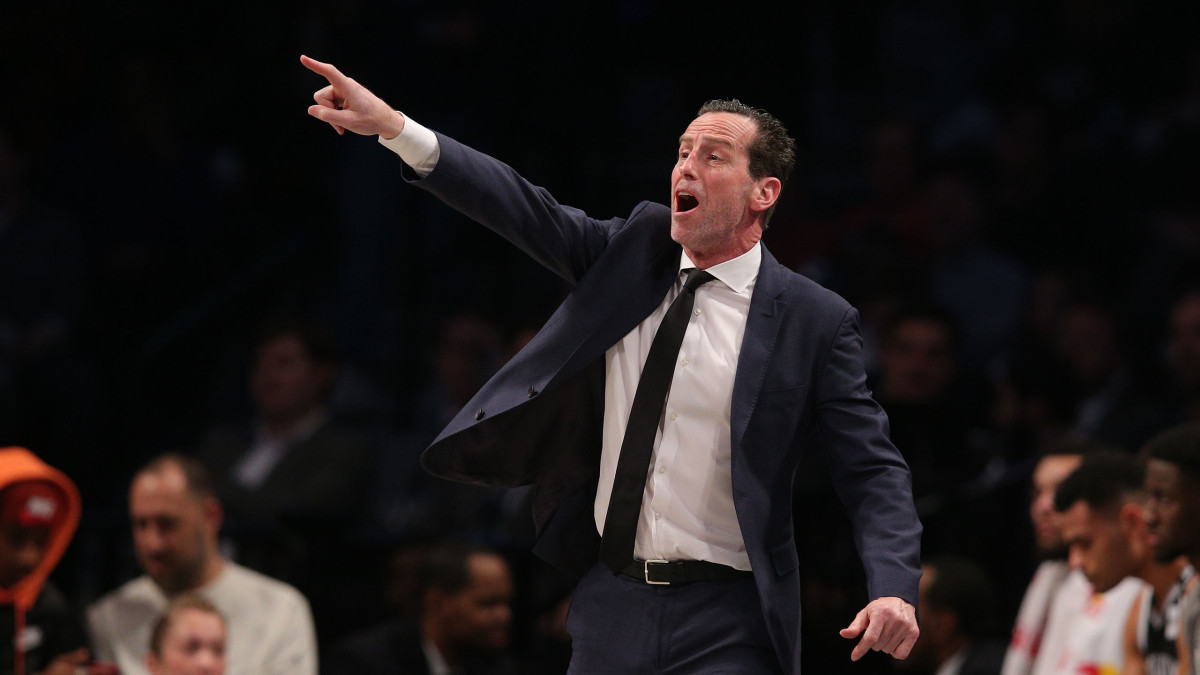 The 2020 offseason is largely off-the-radar as we approach our third month without live games, but for many teams, the offseason has already begun. Steve Kerr noted his additional draft preparation amid an extended offseason for Golden State, and the added time off could be valuable for teams with less stable coaching situations. The Knicks and Bulls are in the beginning stages of a new regime. Brooklyn is turning the page to a new era. Each offseason brings its own slate of coaching hires, and the right move could vault a franchise toward Finals contention.

What could be the outlook for teams with a new coach in 2020-21? Let’s evaluate some potential candidates.

Perhaps Leon Rose can bring some much-needed stability to MSG, though that’s little guarantee after two decades of misery under owner James Dolan. The Knicks need to pick a path and stick to it, and their next coach has to align with the front office’s vision. Whatever that may be. The mixed messages in New York have been increasingly frustrating in recent seasons.

The Knicks’ preferred path is pretty clear. Last year’s free agency proved New York can’t simply clear cap space and lure elite talent if the organization is a dumpster fire. The franchise needs to show some progress, even at a moderate pace. The development of R.J. Barrett, Mitchell Robinson and the next lottery pick is paramount. This doesn’t have to be a 50-win team, or even a .500 one. But it’s hard to envision any top free agent in ’21 or beyond joining a 60-loss Knicks team. There needs to be at least a modicum of respectability before the true rebuild.

So who could push the Knicks out of the gutter? Tom Thibodeau is the hot name at the moment, and while that is currently largely chatter, his development of the Bulls’ young players lends credence to a potential candidacy. But the most appealing option may come from just a borough away. Kenny Atkinson did a masterful job developing young talent in Brooklyn, building the league’s laughing stock into a playoff team in just three seasons. City schadenfreude aside, New York would be smart to consider Atkinson.

Brooklyn’s dismissal of Atkinson was a touch surprising, and perhaps they’ll come to regret the decision if the Durant-Irving duo doesn’t vault the Nets into Finals contention. But considering the talent on the roster and the premier location, Brooklyn is in prime position to make an impact coaching hire this offseason.

Tyronn Lue makes obvious sense as an option with the Nets following his three straight Finals in Cleveland, and Mike D’Antoni may be the ideal candidate if Houston decides to move on from the 69-year-old head coach. Durant and Irving are known as mercurial personalities. D’Antoni has the temperament and experience to handle both the expectations and star power. One other pipe dream idea: Gregg Popovich. He could potentially cap a legendary career with one more title, and there would be no shortage of quality restaurant options at his disposal. Seems like a win-win for Popovich, though that idea is currently more fantasy than reality.

No decision has been made on Jim Boylen’s future, though a 39–84 record in two years doesn’t exactly bode well for his future. Who could be a smart option if Chicago moves on? Atkinson makes sense in Chicago as well as New York, and the Bulls’ roster may make for a more appealing situation compared to the Knicks.

Chicago isn’t devoid of talent by any stretch of the imagination. Wendell Carter and Lauri Markkanen make for an enticing front-court combo—even given Markannen’s disappointing performance in the currently suspended season—and Coby White showed serious scoring punch as a rookie. If Atkinson can get the best out of Zach LaVine, the ’21 playoffs would be in play.

The Bulls are a likely candidate to go with a premier assistant coach if Atkinson isn’t their man. Lakers assistant Phil Handy has significant experience with Finals contenders of late—and he remains a sneaky candidate for the Brooklyn job—while Portland assistant Nate Tibbetts has previously interviewed for head coaching opportunities. New VP of basketball operations Arturas Karnisovas has an impressive resume, and he’s a sharp basketball mind. There should be faith in his leadership early on. Now, he has the opportunity to kick off his tenure with a quality hire to set the franchise in the right direction.

Let’s not write off the Mike D’Antoni era in Houston before it’s over. D’Antoni and the Rockets tabled extension talks in May 2019, but that doesn’t necessarily mean this was his last year in Houston. D’Antoni and the Rockets were on pace for a franchise-record fourth straight 50-win season before the COVID-19 suspension, and Houston’s head coach has built a strong bond with both James Harden and Russell Westbrook. The Rockets could certainly bring in a stylistic alternative to D’Antoni in 2020-21, but it’s hard to envision them hiring a better coach. If D’Antoni leaves Houston, he’d have no shortage of suitors if he wants to continue coaching.

Who could be the stylistic alternative if D’Antoni doesn’t sign a new contract with Houston? Both the reported potential candidates would certainly fit the ball. Thibodeau was noted as a candidate for Houston’s possible opening, as was former Rockets’ head coach Jeff Van Gundy. Going from D’Antoni to Thibodeau would be akin to shock therapy given their recent histories. Van Gundy could make sense as an option, and he’s stayed fresh as a basketball mind despite his decade-plus away from the sidelines. Houston will need a coach that can manage superstars if it continues to ride the Harden-Westbrook partnership. Another established coach would likely be the choice to replace D’Antoni.