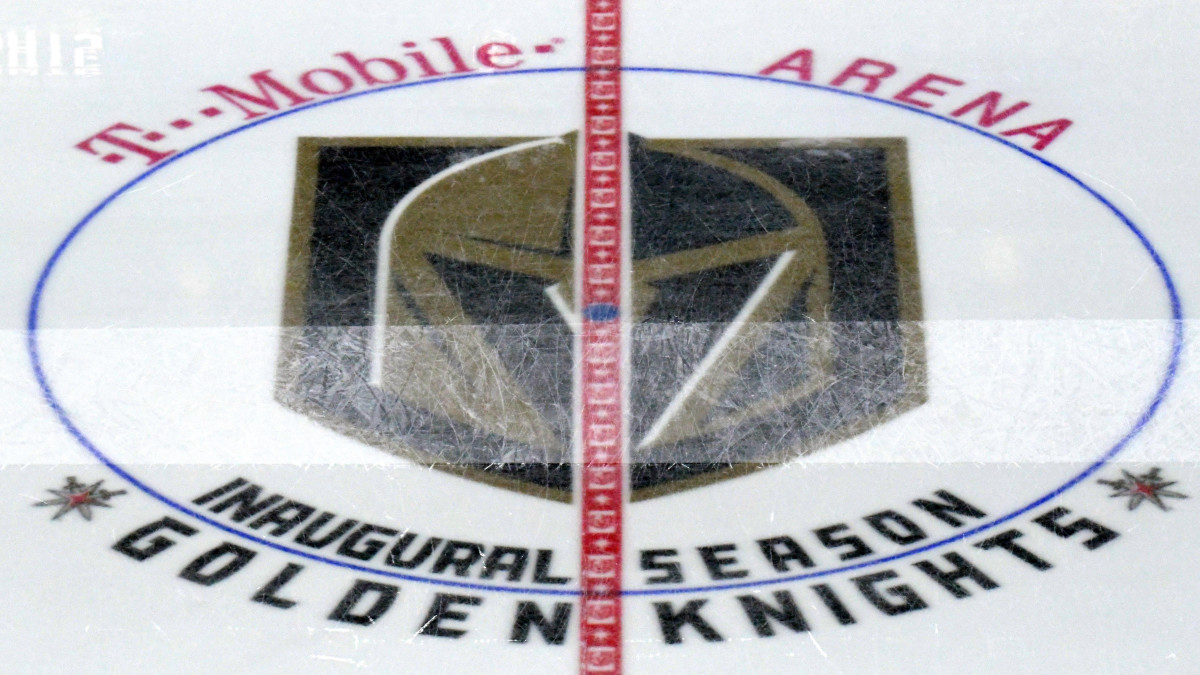 The Golden Knights will be honored in a unique way by a new community in North Las Vegas, Nev.

According to The Athletic‘s Jesse Granger, a housing developer has plans to name 30 streets after players and moments from the Golden Knights’ inaugural 2017–18 season. That year, the team finished the regular season with a 51-24-7 record and appeared in the Stanley Cup finals, but ultimately fell to the Capitals.

The community, named “Palmer Ranch,” is in the early stages of construction with plans to open as early as June 2020. Golden Knights fans have already begun to scout property on the development, which is expected to include 405 homes, based on which players the streets are named after.

“We wanted to capitalize on all the excitement that the Golden Knights bring to the city, and especially in northern Las Vegas,” Taylor Morrison division president James Gomez said. “The community has been such an integral part of our growth and so supportive of our opening. The idea to name the streets after players’ names has created quite a buzz and we’ve already had a lot of interest from different prospects on what street they will buy on, based on their favorite players.”

While the asphalt and concrete for the roads and sidewalks is currently being set, plans are already underway to name the main road “Golden Knights Way.” The following streets will be named after players, coaches and staff from the inaugural season, such as “Marc-Andre Fleury Road,” “Ryan Reaves Street,” “William Karlsson Street” and more.

The Golden Knights currently hold a 39-24-8 record as the NHL season remains suspended due to the coronavirus. The league hopes to open team facilities for small group workouts in mid-to-late May.