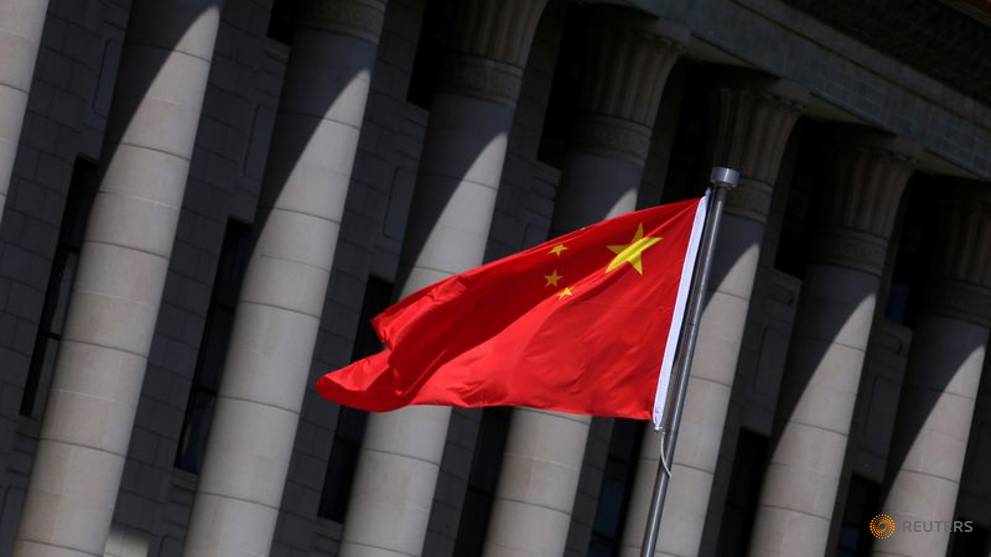 SHENZHEN: Five prominent labour activists have returned to their homes more than a year after they were arrested in coordinated raids in the southern Chinese city of Shenzhen, according to people close to them and a Hong Kong-based rights group.

While the five were released on Apr 24, they had to undergo a 14-day quarantine period before finally returning home on Thursday, it said.

Their families and friends only learned of their release and sentencing once they arrived home, two people close to Zhang and Wu told Reuters.

The five were originally arrested in January last year and charged with “gathering a crowd to disturb public order,”, according to the China Labour Bulletin.

All five had been important advocates for factory workers’ rights during the 2010s, it said, with the state-run Global Times writing a feature praising Zhang’s efforts in September 2014.

Labour activists in China have long been under pressure from the ruling Communist Party, which is deeply suspicious of social organising that occurs outside of its control. Authorities have sharply intensified their efforts in recent years.

Despite the release of the five, worker groups and their former staff continue to be monitored closely, according to sources who declined to be named due to the sensitivity of the subject.

A representative for the Shenzhen courts was unable to provide immediate confirmation or comment over telephone on Saturday.

Zhang’s ex-wife Xiao Hongxia said he seemed healthy and “in good spirits” when she visited him on Friday.

“I brought his two sons who haven’t seen him for more than a year,” she said. “They were very happy – what son wouldn’t be happy to see their father?”