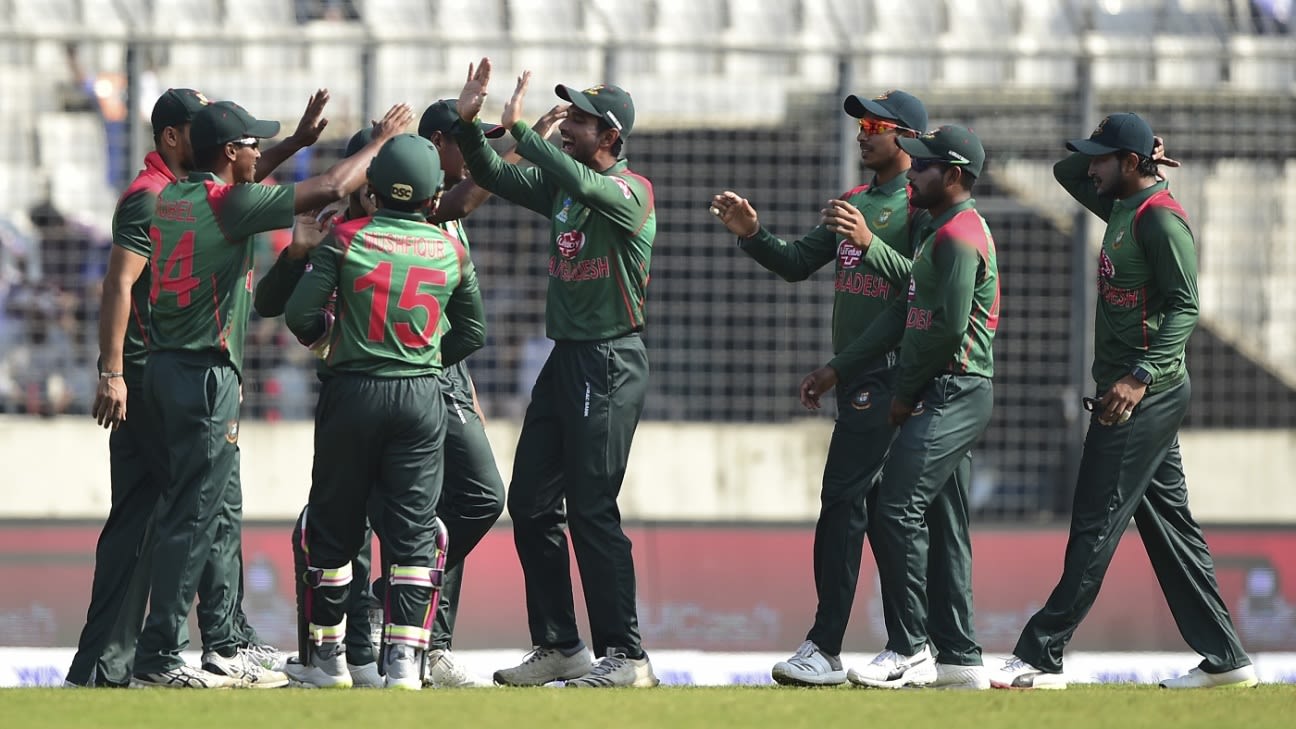 Bangladesh’s cricketers’ body is planning to hold elections soon after the country’s Covid-19 general holiday ends. The Cricketers’ Welfare Association of Bangladesh (CWAB) is likely to set an election date when all Dhaka Premier League cricketers come to the capital to play the 2019-20 season.

Following an online meeting that the CWAB held on Saturday, with several cricketers including Bangladesh captains Tamim Iqbal and Mominul Haque in attendance, the association has also decided to write to the BCB’s league committee officially to request that the DPL restart after Eid-ul-Fitr.

“Our president raised the topic of the elections, and it has been decided that we hold it soon, possibly just before the Dhaka Premier League,” CWAB general secretary Debabrata Paul told ESPNcricinfo. “We will need a big presence of cricketers, which is what we have always wanted, and since this time the players had wanted elections, we want to hold it soon.”

Paul was referring to the players’ demand – made last October, when they went on strike – that the current CWAB committee disbands and makes way for fresh elections.

“The leadership of the Cricketers’ Welfare Association of Bangladesh must step down immediately, as the president and vice-president are both BCB directors,” read the players’ statement at that time. “The players will vote to elect the next committee.”

At the time, even the FICA criticised the CWAB for having BCB directors on its committee, which was seven months expired at the time of the players’ strike last year.

Soon after the strike ended, on November 9, Shakib Al Hasan, Imrul Kayes and Jahurul Islam met with the CWAB to discuss the elections but there was no further progress on the matter. The CWAB has also reportedly claimed that Shakib stood it up in a follow-up meeting earlier this year.

Meanwhile, the CWAB is also looking for ways to distribute BDT 18 lakh (USD 21,200 approx) to cricketers needing financial relief during the Covid-19 pandemic in Bangladesh.