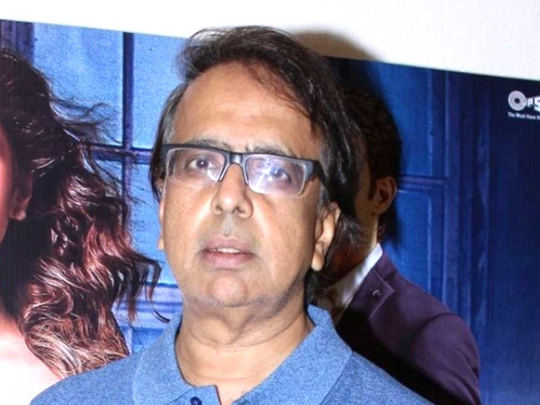 Actor-filmmaker Anant Mahadevan seems amused while reacting to the hoax news of his death.

A screenshot stating that Mahadevan had died on April 17 has been circulating on social media. The fake news states: “16-time National Award-winner died on April 17 from age-related complications,” with a mugshot of Mahadevan.

“I guess every artiste has to die once in the media during his lifetime. This time it was my turn, I guess. Wonder who the selectors were! But their 16 times National Award winner is something I liked. I have two already. Now, I need to get 14 more. That means I have to live for a long time because the jury there is not so generous,” Anant laughed off the rumour.

“On a serious note, I think we have had enough unfortunate deaths in the recent past. So no time to die (with apologies to Bond). Please stop spreading such imaginary news” he requested.

The filmmaker is known for films like “Mee Sindhutai Sapkal”, “Gour Hari Dastaan”, and “Aksar” among many others.