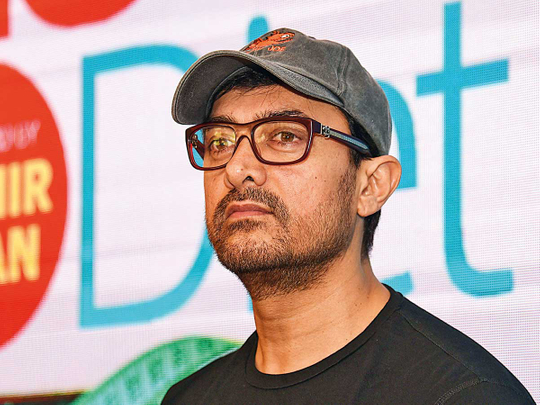 Superstar Aamir Khan has some encouraging words for scriptwriters at a time when the world is at battle with the COVID-19 pandemic.

His advice comes after winners of the second edition of “Cinestaan India’s Storytellers Script Contest” were announced digitally by Khan, director Rajkumar Hirani, and writers Anjum Rajabali and Juhi Chaturvedi.

In the video of the announcement, Khan expressed regret that the awards could not be announced at an event because of the lockdown.

He also said: “Those who did not make it to the top five should not get discouraged. In fact, scriptwriters should continue writing with more enthusiasm, especially during these times. Every filmmaker needs a good script.”

The first prize of Rs250,000 was won by Sejal Pachisia from California, US, whose story ‘On The Boundary’ got unanimous thumbs-up from the jury members.

“The quality of the work was stellar and we would like to congratulate the winners who are truly deserving and wish them success,” said Rohit Khattar, Chairman of Cinestaan Digital.