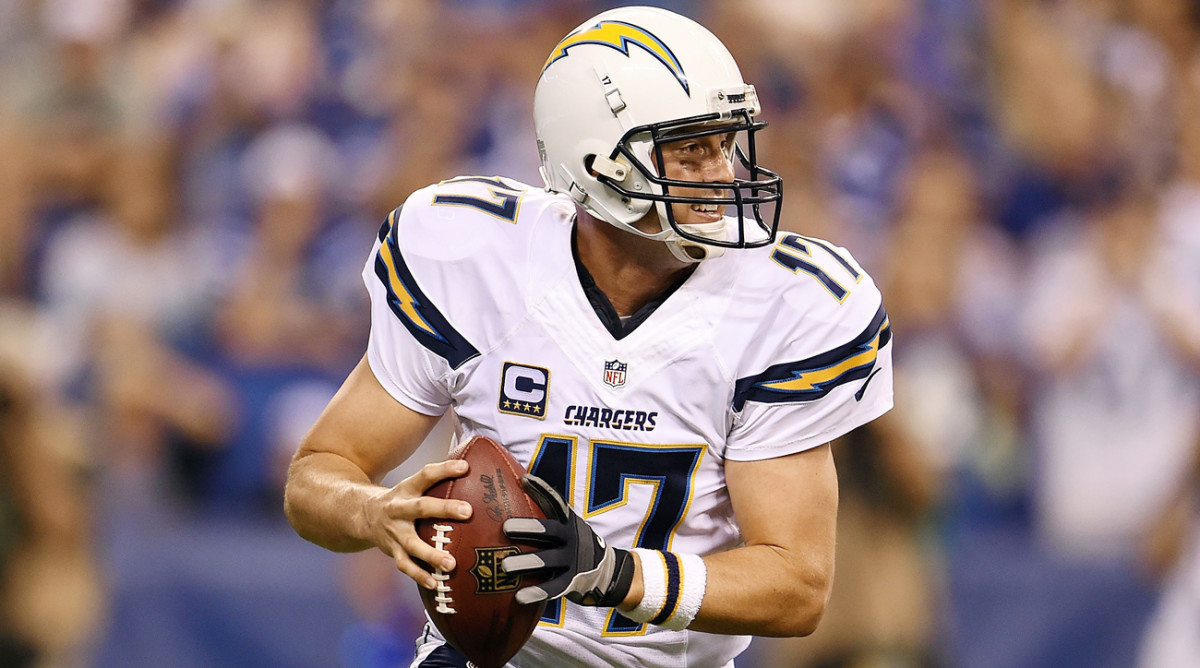 Colts quarterback Philip Rivers has yet to take his first snap with Indianapolis, but it appears as though he has his next gig already lined up.

Rivers will be named the head coach St. Michael Catholic High School in Fairhope, Ala. upon his retirement from the NFL, the school announced in a press conference on Friday. Rivers’ dad, Steve, previously spent 25 years as a high school football coach, including a 15-year stint at Alabama’s Decatur high school.

“It’s a special day for me and my family really,” Rivers said, per AL.com’s Ben Thomas. “I will probably get a little emotional. I had two childhood dreams. One was to play in the NFL, and I’m now going into my 17th season. The other was to be a high school football coach as my dad was. How blessed am I to be able to live both of those out.”

Rivers, 38, signed a one-year contract with the Colts in March. He previously logged 224 starts in 16 seasons with the Chargers, throwing for 59,271 yards and 397 touchdowns. Rivers threw 23 touchdowns and 20 interceptions in 2019, averaging 7.8 yards per attempt.

“I think it is a one year at a time deal,” Rivers said on Friday. “I’ve expressed publicly and the Colts have said too they hope it’s more than one year. But we take it one year at a time. I love playing. When that time does end, you will get the same passion and work ethic at this school and community that I’ve poured into my career.”