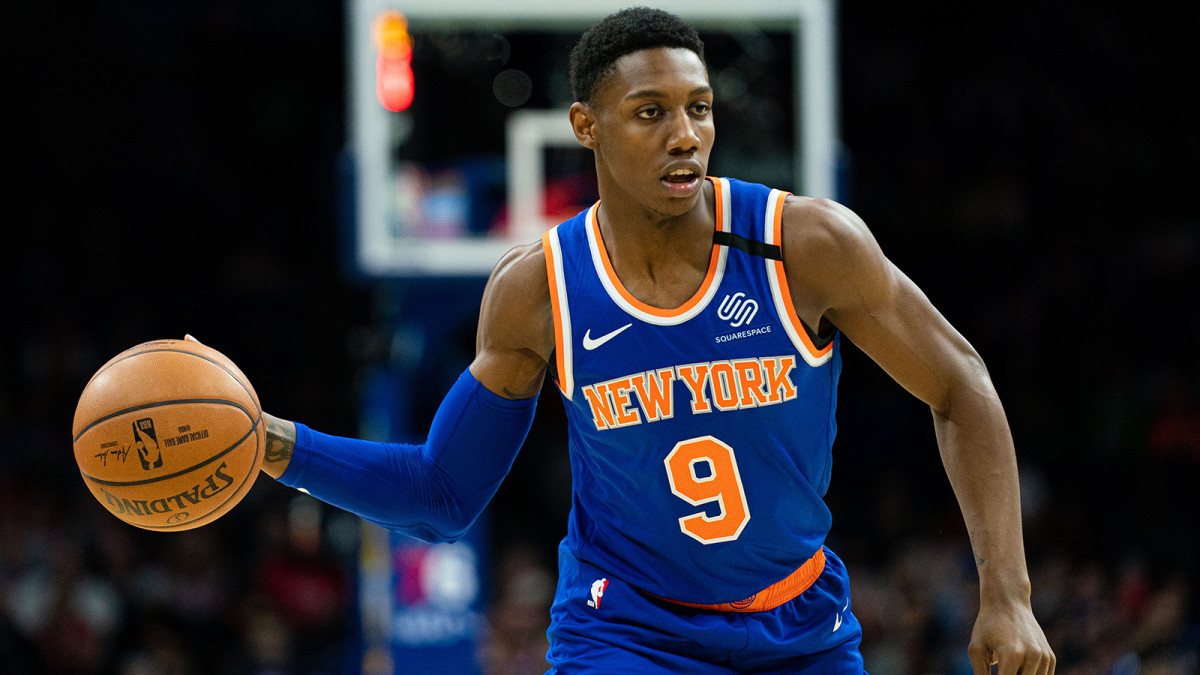 In an alternate reality, the Knicks would be set up properly for rebuild. Though not necessarily superstars, they have some intriguing young talent in R.J. Barrett, Mitchell Robinson, and Kevin Knox. They have their own first-round picks for the next two drafts, as well as two extra first rounders coming in via the Clippers and Mavericks. And in 2021, the only contracts on the books are all potential team options. The issue is, in the simulation that we’ve been chosen to live in, the Knicks always find a way to mess up.

It’s too early to judge the hire of CAA agent Leon Rose as the new front office czar. It’s a strange move, and the search was perhaps not extensive, but all that matters is if Rose shows the patience past regimes haven’t. The Knicks frequently seem headed in a proper direction before making a head-scratching series of moves. (For example, drafting a star-level player like Kristaps Porzingis, trading him essentially for cap space, then not actually signing the free agents you hinted at signing with the aforementioned space.) Rose may be eager to make a splash early in his tenure, though the prudent play would be to keep the books clean and try to use these moribund seasons to add young talent through the lottery.

It may not be what Knicks fans want to hear, but the front office often chases the superstar before building a solid foundation. The runway is clear for Rose to approach the next couple seasons with a restraint, with opportunities to find franchise-changing talent in first the draft and then eventually free agency. If he can avoid temptation to stray off the path, the fortunes of the Knicks may finally start to change. At this point, a basic level of competence that prevents a panic trade would be a significant sign of progress.