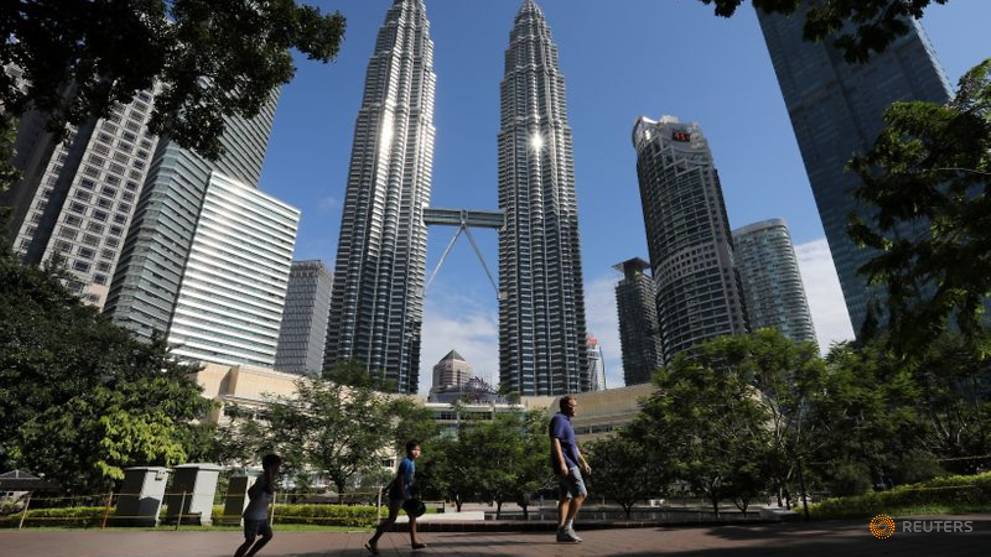 More than 600,000 Malaysians are now unemployed.

KUALA LUMPUR: Malaysia’s unemployment rate is now the highest in a decade at 3.9 per cent, as people saw their livelihoods affected amid COVID-19 and the movement control order (MCO), said the Department of Statistics.

In a report on Friday (May 8), the Department of Statistics’ chief statistician Mohd Uzir Mahidin said: “The unemployment rate in March 2020 increased to 3.9 per cent, highest since June 2010 when the unemployment rate was at 3.6 per cent.” The monthly rate is seasonally adjusted.

“The high unemployment rate in March 2020 reflects the negative impact of MCO on the labour market,” he added.

In February, before the MCO kicked in, Malaysia’s unemployment was at 3.3 per cent.

Additionally, Mr Mohd Uzir explained that the number of people in the labour force had dropped from February to March.

“The number of (people in the) labour force in this month decreased by 0.2 per cent to 15.84 million people, as compared to February 2020.

“During the same period, employed persons also decreased 0.7 per cent to 15.23 million persons.”

He noted that out of the 15.23 million working population in Malaysia, 2.8 million people were own account workers such as traders, farmers and freelancers.

“These groups of workers were exposed to the risk of unemployment and work losses that affected their income during the MCO, partly due to being unable to work,” said the statistician.

Malaysia first announced the implementation of the MCO on Mar 18. The fourth phase of the MCO is scheduled to end on May 12.

Prior to May 4, only businesses deemed essential services were allowed to operate.

READ: Malaysia to open ‘almost all’ economic sectors from May 4 with health protocols in place, says PM Muhyiddin

Prime Minister Muhyiddin Yassin said that Malaysia has incurred an estimated RM63 billion (US$14.5 billion) of losses since the MCO came into force.

He added that the country will incur another RM35 billion losses if the MCO is extended for another month, bringing the total losses throughout the enforcement period to an estimated RM98 billion.

Malaysia currently has more than 6,400 COVID-19 cases and over 100 fatalities.