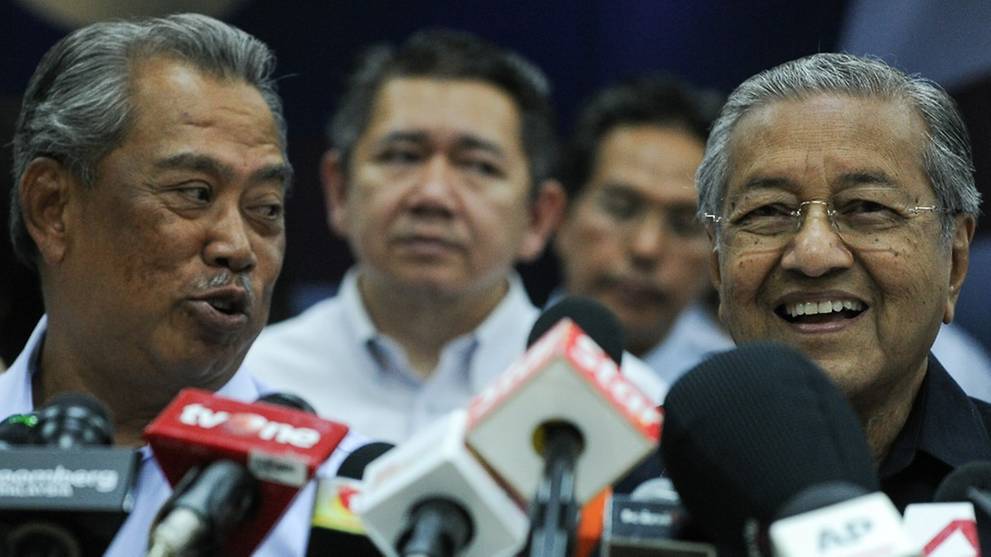 In a statement published on Friday (May 8), the speaker said he has accepted the former prime minister’s motion, which states that Mr Muhyiddin does not have the confidence of the majority of the Members of Parliament (MPs).

However, it was not spelt out in the statement whether the motion will be debated in the upcoming one-day sitting on May 18.

In the same statement, Mr Mohamad Ariff also rejected a separate motion tabled by Dr Mahathir for him to remain as the speaker until the current parliament is dissolved.

He also reiterated that he will not be allowing the tabling of a motion sought by Semporna MP and Sabah Chief Minister Mohd Shafie Apdal, to determine that Dr Mahathir has the confidence of parliament.

Mr Mohammad Ariff said these motions were inconsistent with Article 43 of the Federal Constitution and disputes the authority of the king in the matter of appointing the prime minister.