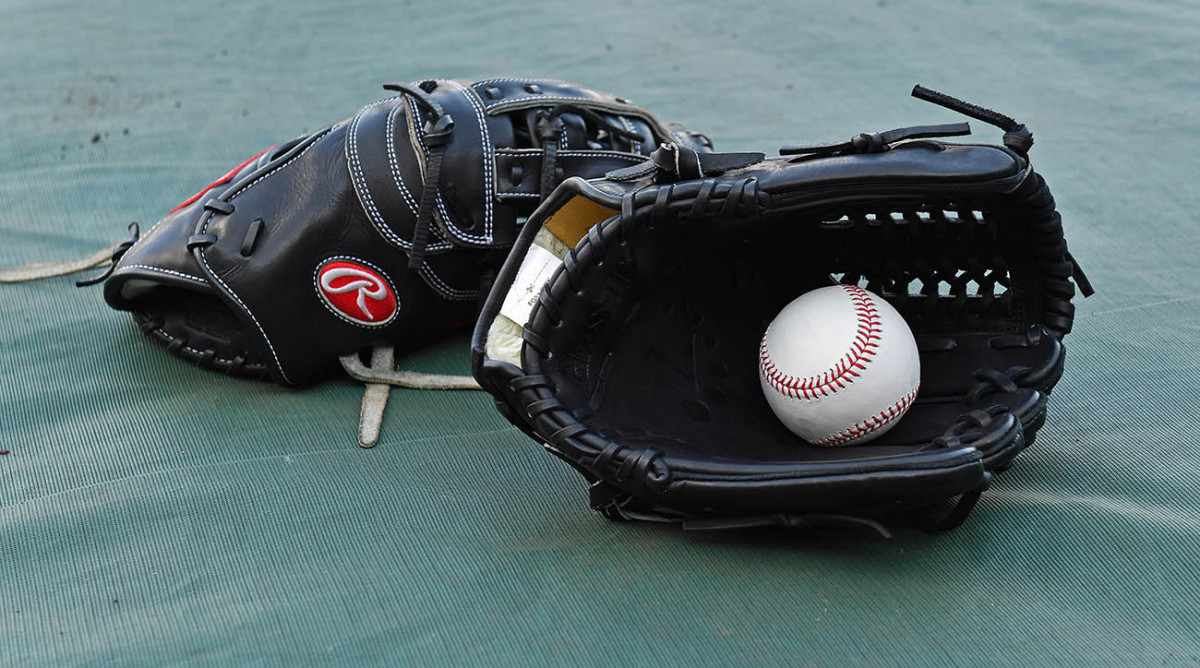 The Korean Baseball Organization has demoted a crew of five umpires to the minor leagues after a player criticized their recent performances.

The KBO announced the crew that worked Thursday’s game between the SK Wyverns and the Hanwha Eagles will be sent to the Futures League on Saturday for “retraining.”

“Even though it’s only been three games this season, a lot of players are really unhappy with the lack of consistency on ball-strike calls,” Lee said, per Yonhap News’ Jeeho Yoo. “I’d like to ask all the umpires to please be more considerate of the players. We’re all very confused [with the inconsistent zone]. I know the umpires are doing their best out there, but I just hope they should start seeing things from the players’ perspective, too.”

According to Yoo, the KBO asked players to refrain from publicly criticizing umpires.

The Korean baseball league’s 2020 season started on Tuesday after a five-week delay caused by the coronavirus pandemic.