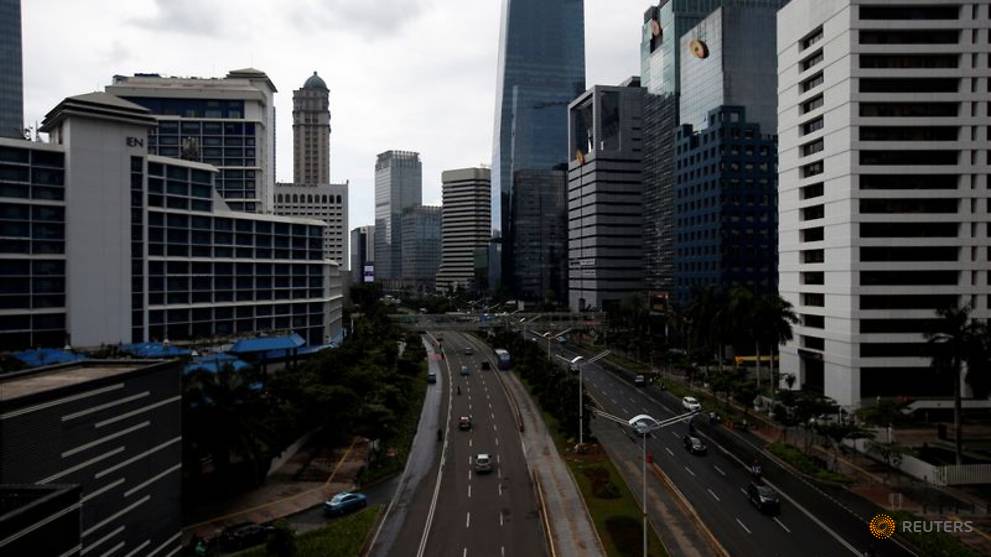 JAKARTA: Indonesia is considering plans for a phased resumption of businesses in Southeast Asia’s biggest economy from as early as Jun 1, with the easing of restrictions aimed at curbing the novel coronavirus, government documents showed.

The proposals come as medical experts have criticised Indonesia for being slow to respond to the outbreak. Its official death toll of 930 is the highest in East Asia outside China.

Still, there is mounting concern about the deepening economic impact of restrictions with at least 2 million people losing their jobs in the past six weeks and poverty increasing.

Officials at the Coordinating Ministry of Economic Affairs have looked at a five-phase plan to reopen some cities under strict health protocols, including wearing masks and social distancing, a document reviewed by Reuters showed.

Shopping malls could reopen on Jun 8, with schools set to restart a week later, but only if new cases fall and testing targets are met, according to the plan set out in the document.

Beauty salons, cinemas and sport centres may be allowed to operate by Jun 15, with full reopening seen at the end of July or early August.

Raden Pardede, an adviser to the ministry who wrote the document, said it had not been approved and remained a proposal.

“We have to make an exit plan, but we must comply with health requirements as well,” Pardede told Reuters.

Asked about timelines suggested in the document, Indonesia’s chief economic minister, Airlangga Hartarto, said in a text message the government was reviewing progress in close coordination with the disaster mitigation agency to prepare health protocols for each sector to comply with.

Indonesia’s economic growth slumped to the weakest in 19 years in the first quarter as the coronavirus dealt a blow to consumption and investment, but the economy did better than some others in the region.

Some of Indonesia’s biggest cities, including the capital Jakarta, are under “large-scale social restrictions” with schools and many businesses shut, though the restrictions are not as tight as those in some neighbours.

Separately, Coordinating Minister for Maritime and Investment Affairs Luhut Pandjaitan said in a presentation that before any exit, massive testing, tracing and centralised quarantine was necessary, and would not be “based on a predetermined set date”.

There could be opening in phases with each region treated differently according to its position on the pandemic curve, he said in the presentation reviewed by Reuters.

But the exit strategy would to be reviewed periodically and a lockdown could be reapplied if needed, he said.