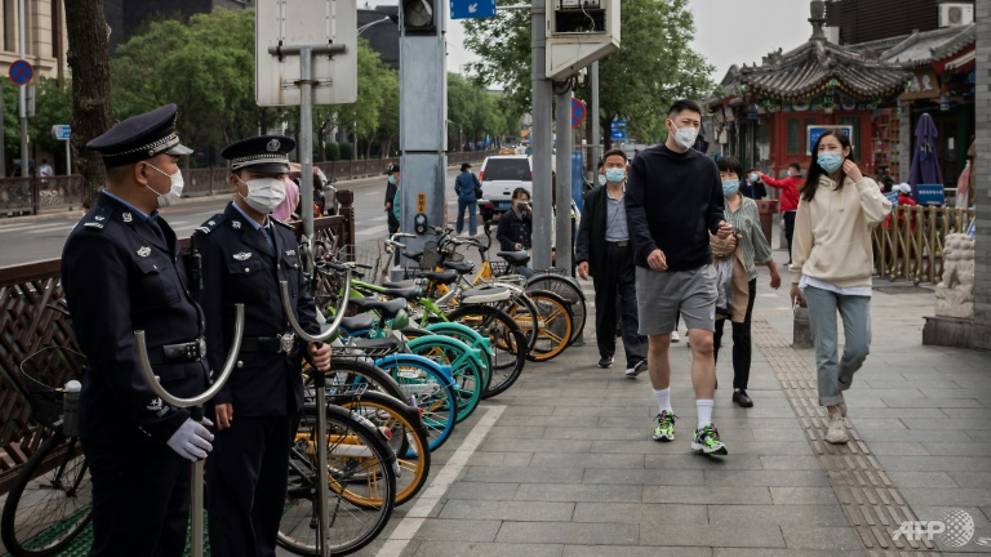 BEIJING: China’s top decision-making body has given the green light for cinemas, entertainment venues and sports facilities nationwide to reopen after several months of closures.

The State Council guidelines issued Friday (May 8) allow indoor cultural and entertainment venues, outdoor leisure facilities, and tourist attractions to be opened with limited visitor numbers, but did not give a specific timeframe.

Cultural venues can also hold “necessary conferences and exhibitions”, while hotels, restaurants, shopping malls and supermarkets can be fully opened, the instructions said.

Reopened venues must require visitors to wear masks and adhere to social distancing.

All of China’s 70,000 cinemas have been shut since late January to prevent the spread of the virus, which has dealt a crippling blow to China’s film and entertainment industry.

But in recent weeks, major tourist attractions such as the Forbidden City in Beijing have gradually started to reopen with limited admission, as China tries to boost domestic spending after the virus battered its economy.

Shanghai Disneyland announced Thursday that it would reopen next week, as tickets sold out in minutes.

While much of the rest of the world is still enforcing confinement measures, China has also been resuming work, reopening schools and lifting restrictions on movement after the pandemic was largely put under control.

All Chinese counties are now classified as “low-risk”, as the mainland reported no new domestic cases for the past five days.

It is not clear how or when the State Council guidelines will be implemented locally across China.

Beijing officials announced Wednesday that cinemas, entertainment venues, and sport facilities would remain closed for the time being.

Some local governments allowed cinemas and entertainment venues to reopen in late March before they were promptly ordered to close again.