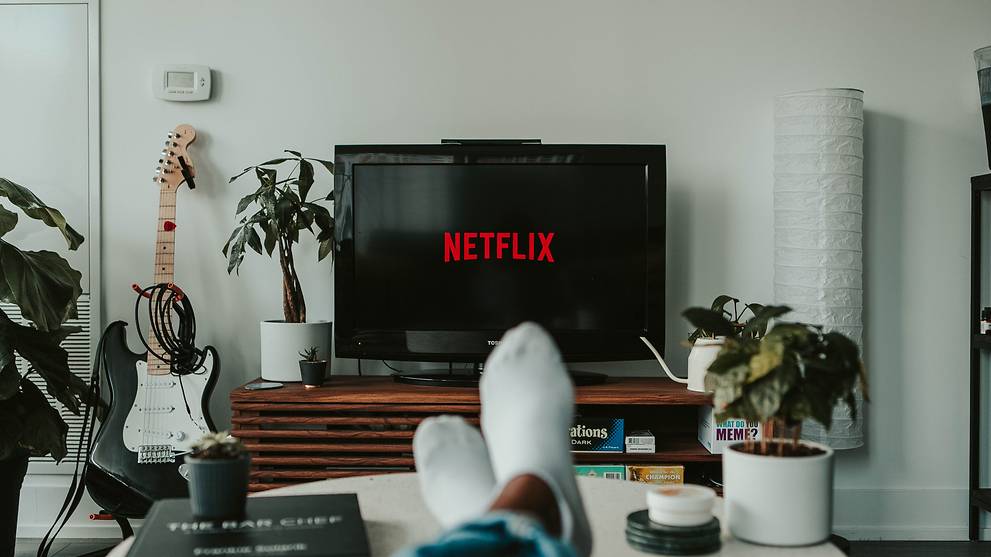 SINGAPORE: In this time of COVID-19, one topic of conversation has been television: What people are watching and how much they are watching.

It begs the question of whether our isolation is changing the way we consume television.

While streaming services are reporting universal booms in their subscription rates, one is rising heads and shoulders above the rest – namely Netfix with almost 16 million more subscribers since lockdowns began all around the world.

Netflix has made US$709 million profit on their US$5.8 billion revenue. Their stock prices have soared since COVID-19 morphed into a global pandemic, as people turned to their televisions for comfort.

While the firm pioneered the subscription video streaming model and has seen a steady climb in recent years with more original content and a migration of notable television series to the platform, no would could have predicted this freak surge in demand.

READ: Commentary: Nowhere but up for Netflix after huge Oscar nomination nods

While many original productions have been put on hold as safe distancing and movement restrictions curbed filming, Netflix’s massive repository of old favourites and more contemporary films has been a treasure trove viewers are tapping on in this global crisis.

All around the world, living through this outbreak, we all have one thing in common: We have been banished to our homes with no recourse to our usual forms of entertainment – like visiting the cinema, watching sports or heading to a restaurant.

So we turn to the Internet and streaming services for respite.

WE ARE CONSUMING MORE NEWS

This is true in Singapore and around the world. News consumption jumped by 32 per cent in February alone in Singapore according to media analytics firm Comscore.

In Asia, an end-March Nielsen whitepaper on media consumption habits suggests television consumption has risen by 60 per cent and may shape programming decisions from a media business and advertising perspective, as consumers continue to spend more time at home even after lockdowns are lifted.

During the first three weeks of February, for example, Taiwan’s TV audience grew by 1 million viewers.

This tidal wave in media consumption probably began with a thirst for knowledge regarding the coronavirus situation, where the gravitation to TV has been generated by interest in the news.

Both daytime free-to-air and peak periods reported at least modest increases, especially in Hong Kong, with a massive 121 per cent increase in news watching and 19.7 per cent non-news informational programmes.

READ: Commentary: In COVID-19 captivity, my urge to splurge is over and won’t be returning soon

WE ARE CONSUMING A LOT MORE MEDIA

This hunger for information has spillovers. More are consuming entertainment to escape the doldrums of the outbreak. In South Korea, television viewing increased in alignment with the spike in coronavirus infections during the last week of February.

South Korea, China and Hong Kong repeated another interesting trend – first the news feeds then children’s programmes – which is revealing of how parents are coping under the added stress of working from home and home-schooling.

Much has been said about the collapse of the global economy as lockdowns and restrictions have created ghost towns of cities, airports and malls.

LISTEN: COVID-19: Aviation and flying never ever the same again

But in the land of television, things are thriving. Research also suggests these habit-forming, binge-watching behaviors may outlast the pandemic.

The transformation is not just about TV consumption. Social media, app downloads and e-commerce such as online shopping are increasing, but in Asia, increased TV watching has seen the biggest jump.

With so much spare time, we’re starved for new activities to turn to. News reports show how some Australians are turning away from streaming services altogether and listening to more vinyl again.

Other networks are striving to keep up with Netflix. Locally, MeWatch is offering a steady stream of local shows.

HBO, AMC Networks and Apple TV are all announcing campaigns to air classic programmes for free in a bid to ensnare some audiences.

With figures like these it is clear that Netflix has serendipitously found itself in a position to supply much needed relief from the realities of our world: Entertainment –– and good quality entertainment at that.

READ: Commentary: We are becoming a ‘dabao nation’ – why does it feel like a bad thing?

READ: Commentary: You can enjoy jogging even by yourself

HOW MUCH MORE WILL NETFLIX SURGE AHEAD?

Under such unprecedented circumstances, will Netflix profits continue to rise or will they fall once countries lift lockdowns and ease movement restrictions?

Nielsen predicts those figures may slow down in the coming months, as if remote working and home-schooling our children on iPads everyday isn’t enough screen time for us all.

Three factors will the outlook for Netflix, streaming services and the television industry.

First, while television has been deemed the poorer sibling of cinema, the silver screen’s shutdown has pushed cinema-goers to the smaller screen.

Second, as unemployment ripples through economies, the loss of wages for consumers whose only recourse to entertainment is television may have knock-on impact for subscriptions that can be cancelled at any time.

A third complication arises when considering how long the Netflix backlog of productions will last.

Despite a global cessation on film production impacting production crews the world over, Netflix claims they have a plethora of productions already “in the can” and waiting for release but if this pandemic drags on, will their vaults run out?

Will we be huddling around our Netflix window to a world where only animation films are feasible?

Or where cinemas have to postpone releases for months, will the big studios decide to release their movies on streaming platforms like Netflix or Apple TV?

French cineaste André Bazin depicted television as a “window to the world”. In a time where most of us are cooped up at home, that can’t be more true.

LISTEN: COVID-19 and the outlook for Singapore’s residential property market in 2020 and beyond