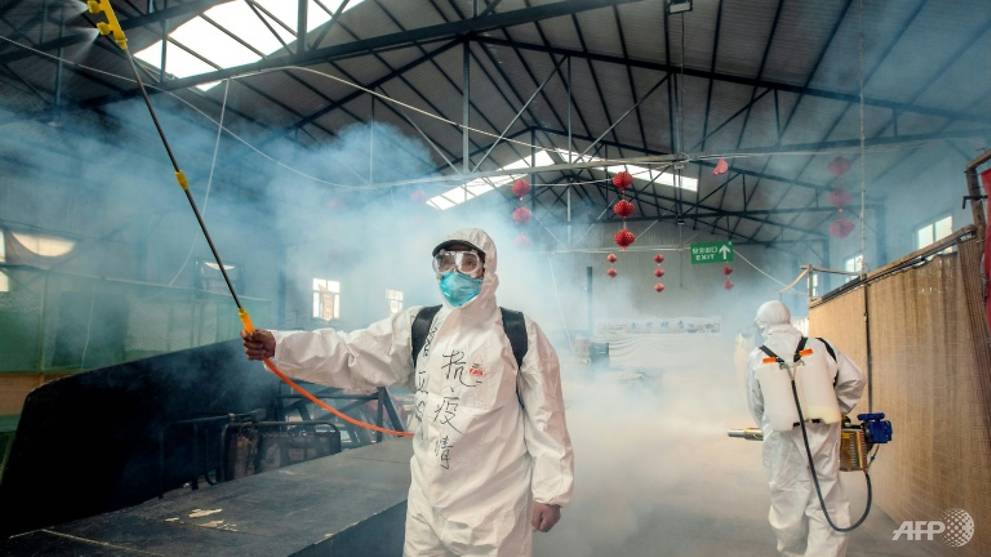 BEIJING: China said Friday (May 8) it supports a World Health Organization-led review into the global response to the coronavirus outbreak, but only “after the pandemic is over”.

The comments from foreign ministry spokeswoman Hua Chunying came as China faces increasing global pressure to allow an international investigation into the origins of the pandemic.

The review should be conducted in an “open, transparent and inclusive manner” under the leadership of WHO chief Tedros Adhanom Ghebreyesus, Hua said at a press briefing.

She added that it should be at an “appropriate time after the pandemic is over”.

But Hua did not say the review should probe the origins of the virus, despite growing calls led by the US and Australia for an international inquiry into the issue, which has become a key flashpoint in deteriorating tensions between Washington and Beijing.

Instead, the review should “summarise the experience and deficiencies of the international response to the pandemic, strengthen the WHO’s work, enhance the construction of countries’ core public health capabilities, and provide suggestions to improve global preparedness against major infectious diseases,” said Hua.

READ: Wuhan market had role in virus outbreak, but more research needed: WHO

She said China would cooperate with WHO efforts to trace the origin, but rejected US calls for an investigation, accusing it of “politicising the issue”.

Hua stressed that any inquiry should be based on the International Health Regulations, and be authorised by the World Health Assembly or Executive Committee – the WHO’s dual governing bodies.

WHO epidemiologist Dr Maria van Kerkhove said Wednesday the agency is in talks with China to send a mission to investigate the animal source of the virus.

Both US President Donald Trump and Secretary of State Mike Pompeo have heavily criticised China’s alleged lack of transparency, and have repeatedly pushed the theory that the virus emerged from a Wuhan maximum-security virology lab.

READ: China accuses Pompeo of telling lies over its handling of COVID-19 pandemic

The claim has become a key point of contention between China and the US, with Beijing accusing US Republican politicians of shifting the blame as an electioneering strategy.

Most scientists believe the virus originated in animals before it was passed on to humans.

Numerous countries including France, Germany and Britain have also urged greater transparency from China over its handling of the virus.

China has strenuously denied accusations it concealed information relating to the initial outbreak, insisting it has always shared information with the WHO and other countries in a timely manner.