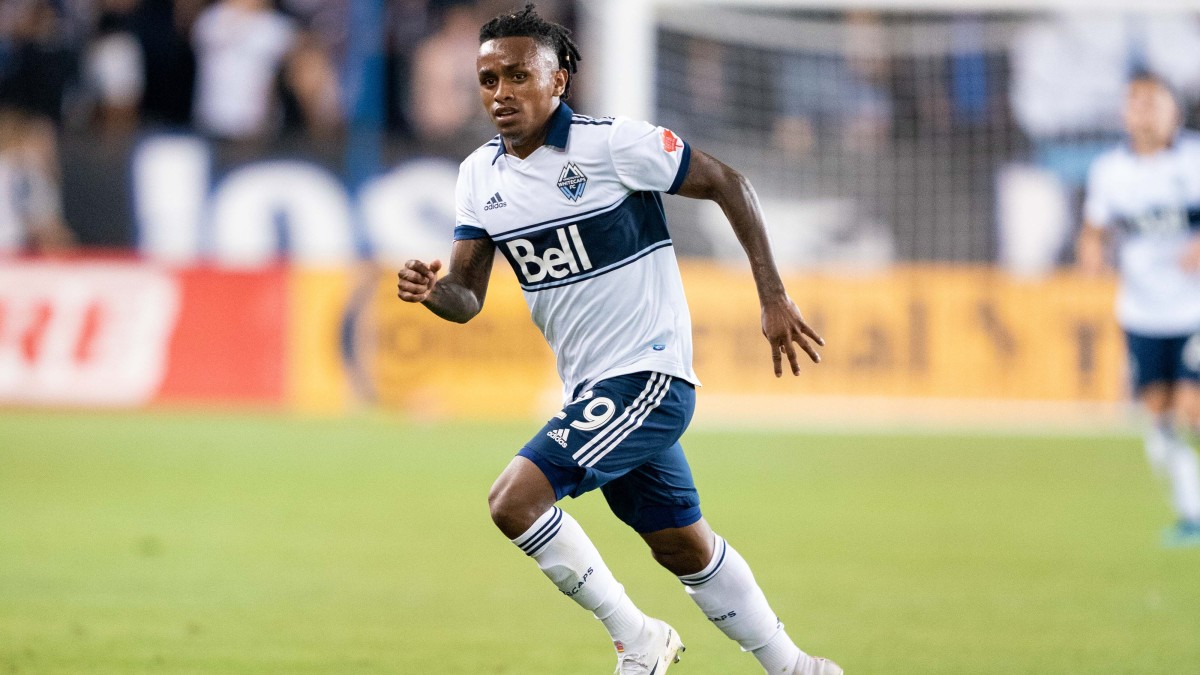 Vancouver Whitecaps forward Yordy Reyna has begun a 14-day self-quarantine after a television report captured him playing in a pickup soccer game, according to Sportsnet.

Reyna was doing a personal workout when he came across a pickup soccer game being played in a Vancouver park. The game was being filmed by Global-TV for a report on local residents ignoring physical distancing guidelines during the coronavirus pandemic. The report was seen by someone with Whitecaps, who forwarded the video to the team’s sporting director Axel Schuster.

“He made a mistake, no question. He was very open about the whole issue,” Schuster said. “He apologized immediately. He knew that he had done something wrong.”

Schuster and the Whitecaps discussed the matter with the league before announcing the self-isolation. The MLS suspended its season on March 12 and closed its teams’ facilities. The league has since opened facilities for individual player workouts on May 1, with a league-wide moratorium on group and team trainings remaining in effect through May 15.

“It’s even more important that we step up and say ‘Hey, look how are we are doing these things,'” Schuster said. “It was bad for a lot of reasons what (Reyna) did. But at the end, he’s a human being.”

Reyna has played for the Whitecaps since 2017, appearing in 70 games with 55 starts. He scored seven goals in 2019, and for his career has 19 goals with 16 assists. He had previously spent time playing for Red Bull Salzburg in Austria and Germany’s RB Leipzig.