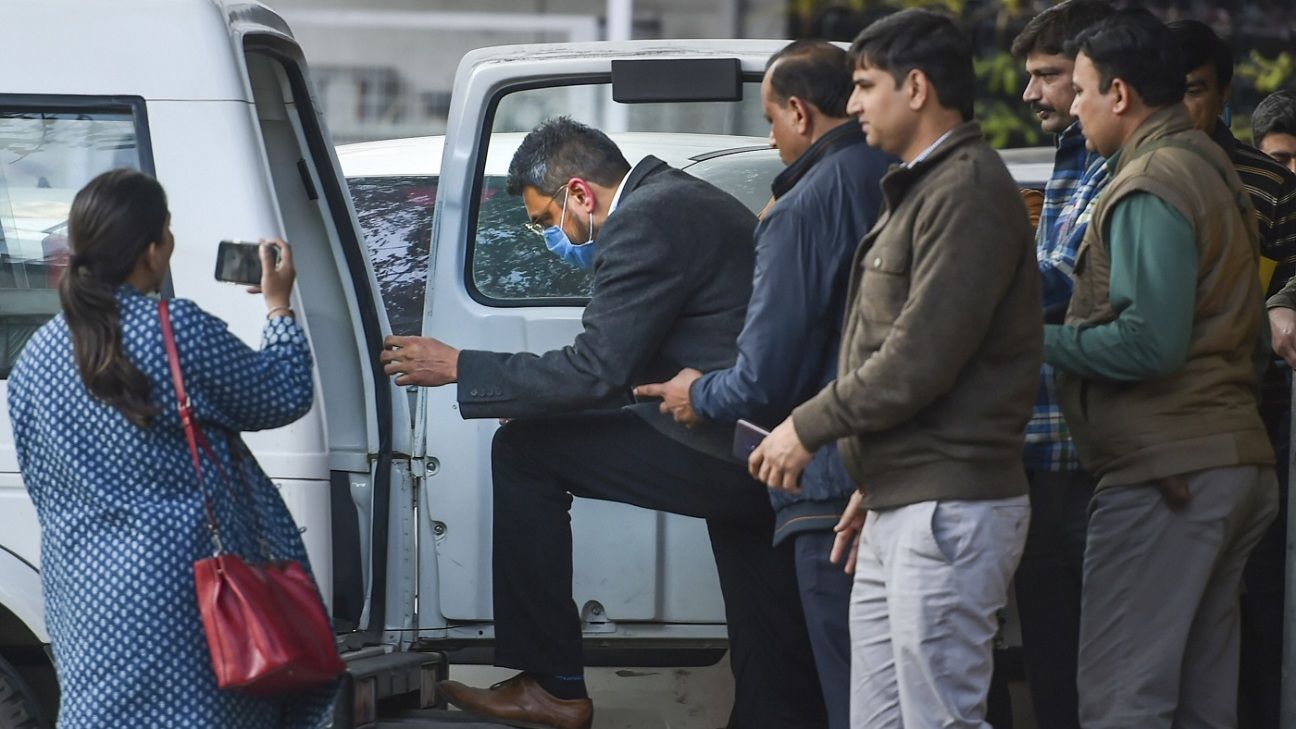 Sanjeev Chawla, the alleged bookie who was extradited to India from the UK in February, has been cleared for bail by Delhi High Court. Chawla was granted bail by a trial court last week, before Delhi Police challenged that order, saying Chawla would flee should he be let out of judicial custody.

The case was heard by Justice Asha Menon on Wednesday, and, as per a report in the Indian Express, she said while announcing her ruling that “bail once granted ought not to be lightly cancelled”. However, she ordered Chawla to not leave Delhi, and to keep his mobile phone operational at all times.

Chawla, one of the primary accused in the 2000 match-fixing scandal that involved former South African captain Hansie Cronje, was extradited to India in February. After extradition, following a brief period of police custody, Chawla was moved to Tihar Jail to wait out judicial proceedings. When Chawla filed for bail, he had said that he could be infected by the novel Coronavirus inside Tihar Jail.

Delhi Police had named Chawla in a chargesheet in 2013, along with five others including the late Cronje, for cheating and conspiracy to cheat, criminal offences under the Indian Penal Code.