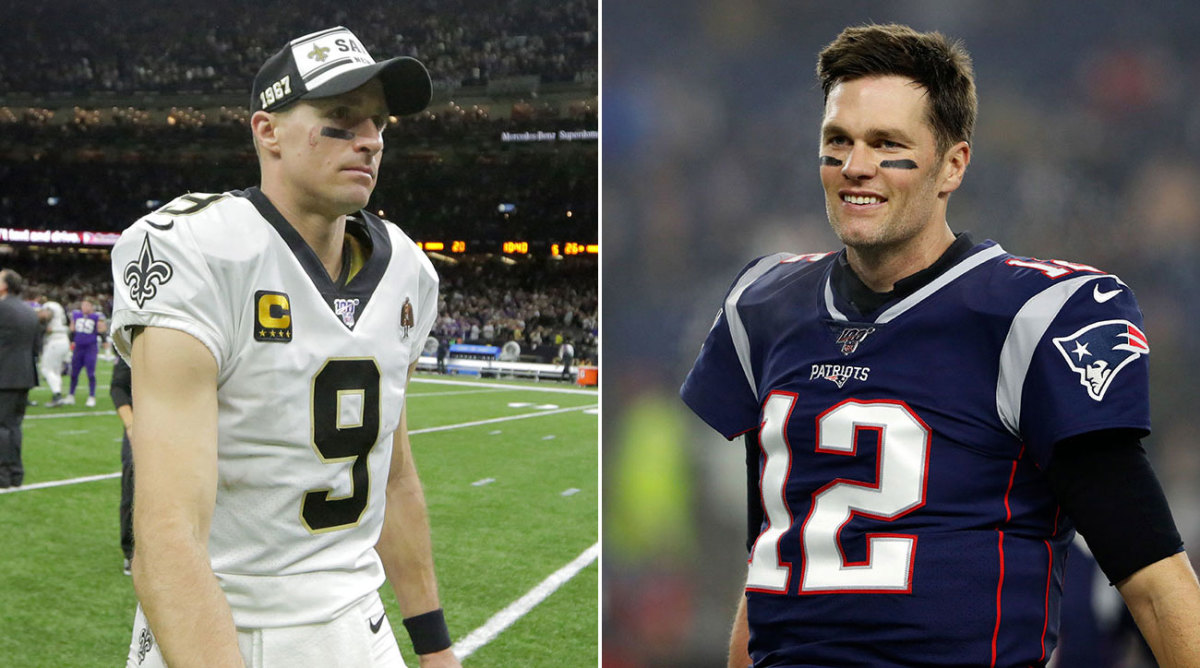 The NFL will unveil the 2020 season schedule at 8 p.m. ET on Thursday night, but there’s already plenty of buzz surrounding the upcoming games.

Ahead of the big reveal on NFL Network, multiple matchups have been leaked to the delight of fans wanting to know who their favorite teams will face this year.

If watching Tom Brady make his Buccaneers debut isn’t exciting enough, Tampa Bay will visit Drew Brees and the Saints in Week 1, according to Nick Underhill. The Tampa Bay Times‘ Rick Stroud confirmed the marquee NFC South matchup will be played at 4:25 p.m. ET on FOX.

Check out the latest news and rumors about NFL teams’ 2020 schedule: