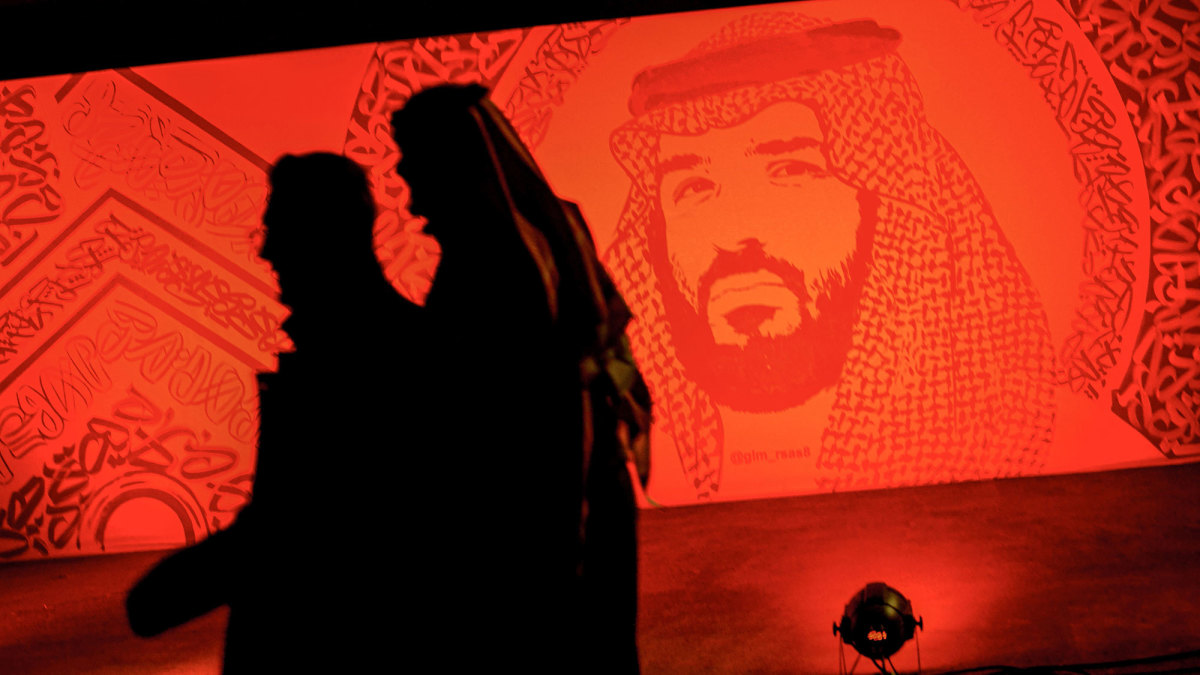 The president of the Spanish league wants the Premier League to consider the “damage” that Saudi Arabia’s pirating of broadcasts has caused the sport before it decides whether to approve a takeover of Newcastle by the country’s sovereign wealth fund.

The Saudis are trying to buy an English topflight club while “stealing football” through the beoutQ service that is undermining the sport’s finances, La Liga President Javier Tebas told The Associated Press.

The Premier League has been part of a joint push by global soccer competitions, including La Liga, in trying to shut down beoutQ’s pirated broadcasts of games. They both lodged protests with the American government which led last month to Saudi Arabia remaining on a “Priority Watch List” as one of the “notorious markets for counterfeiting and piracy.”

Human rights activists have also put pressure on the Premier League to consider stopping the Saudi sovereign wealth fund becoming the majority owner of Newcastle. The Premier League has not commented on the progress of the process for approving the takeover even as objections to the deal have grown.

“European football rights – including Newcastle rights – have been stolen systematically by BeoutQ for three years,” Tebas said in a statement to the AP. “Now the Saudis want a seat at the top table — forgetting the damage they have done through BeoutQ. If football leagues and clubs do not protect their intellectual property, they have nothing. La Liga couldn’t be clearer about this — stealing the football broadcast is stealing football.”

The bootlegging of sports broadcasts is a proxy in a wider Gulf diplomatic and economic boycott of Qatar, which owns Premier League and La Liga rights through the beIN Sports network that is banned from operating in Saudi Arabia.

La Liga and the Premier League wrote separately to the Office of the United States Trade Representative in February to highlight the lack of legal action taken by Saudi Arabia over beoutQ despite complaints.

“The scale and nature of online piracy, such as that committed in Saudi Arabia … continues to place this revenue at significant risk,” the Premier League wrote to the U.S. government body.

The Saudi Public Investment Fund is pursuing an 80% stake in Newcastle in a 300 million pound ($370 million) takeover alongside the wealthy British-based Reuben brothers and financier Amanda Staveley, buying out retail entrepreneur Mike Ashley.

A letter was sent to Premier League clubs last month by beIN Media Group CEO Yousef Al-Obaidly warning of the “danger of allowing the acquisition” given Saudi Arabia’s “illegal actions and their direct impact upon the commercial interests of the Premier League.”

Amnesty International has also asked the league to consider blocking the bid because the fund is overseen by Saudi Crown Prince Mohammed bin Salman, saying he has been involved in a “sweeping crackdown on human rights.”

Agnes Callamard, a U.N. special rapporteur who authored an inquiry into the killing of Washington Post columnist Jamal Khashoggi, said there was “sufficient credible evidence regarding the responsibility of the crown prince demanding further investigation” and required sanctions.

Tebas has also previously denounced Saudi Arabia over human rights by highlighting its role in the murder of Khashoggi at the Saudi consulate in Istanbul in 2018.

“The Saudi Arabian government has a policy whereby they improve the image of the government through sport — whitewashing their image,” Tebas said during a visit to London in January. “We should not forget what happened in the Turkish embassy.

“We should not forget these things. This happened in an embassy, not a pub and this is very serious, at least in my opinion. Money is not the only thing that matters.”