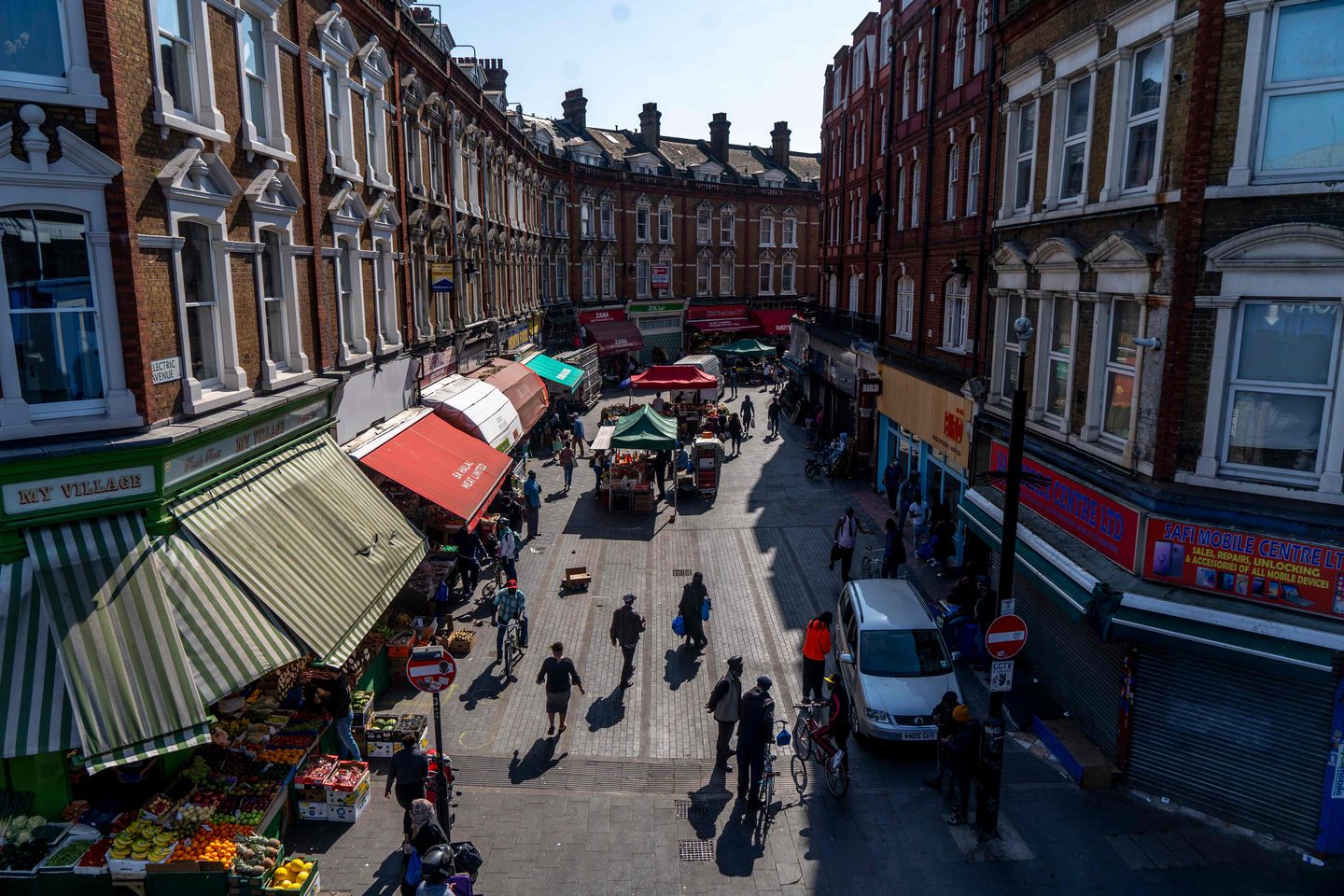 Britons of Bangladeshi, Pakistani, Indian and mixed ethnicities also have statistically higher rates of coronavirus deaths than Caucasians, according to the ONS report.

“Appalling,” tweeted David Lammy, the opposition Labour Party’s point person on justice. “It is urgent the causes of this disproportionality are investigated.”

The trends are not unique to Britain. Parisian suburbs — where many residents are of North African or sub-Saharan African descent — have been hit harder than Paris itself. In one such suburb, Seine-Saint-Denis, the coronavirus death rate is unusually high. “Inequalities are killing Seine-Saint-Denis,” six mayors from the district wrote in an open letter published in France’s Le Monde newspaper in early April.

The Washington Post found last month that black Americans are dying at a disproportionate rate and that majority-black counties in the United States have nearly six times the rate of deaths as majority-white counties. Latinos also have been disproportionately hard-hit.

In Britain, the government has agreed to an investigation into the ethnic disparities, which are particularly striking among health-care workers. More than 90 percent of the doctors who have died of covid-19 in the country are from BAME communities — black, Asian and other minority ethnic groups.

Earlier this week, British Deputy Chief Medical Officer Jonathan Van-Tam said at a news conference that studying diseases across ethnic groups was complicated by a number of factors — including age, underlying medical conditions, deprivation and geography — but that the government was taking the issue seriously. “You’ll have worked out that I’m from an ethnic minority group,” he said at a Downing Street news conference, “and we will get to the bottom of this.”

Health leaders in Britain have said they will pore through thousands of records and report at the end of May on how issues such as ethnicity, obesity and gender affect risk to covid-19.

London, where ethnic minorities make up more than 40 percent of the population, has been hit particularly hard.

Mayor Sadiq Khan said Thursday that minorities in the British capital are “more likely to work in lower-paid jobs, live in overcrowded accommodation and suffer from underlying health conditions, and this is clearly putting them at greater risk from coronavirus.”

The ONS said some of the reasons for the differences remain hard to pin down.

“These results show that the difference between ethnic groups in COVID-19 mortality is partly a result of socio-economic disadvantage and other circumstances, but a remaining part of the difference has not yet been explained,” the agency said.

Rob Aldridge, the lead author of the study, said the findings supported “an urgent need to take action.”

“Actions to reduce these inequities include ensuring an adequate income for everyone so that low-paid and zero-hours contract workers can afford to follow social distancing recommendations, reducing occupational risks such as ensuring adequate PPE [personal protective equipment], reducing barriers to accessing health care and providing culturally and linguistically appropriate public health communications.”