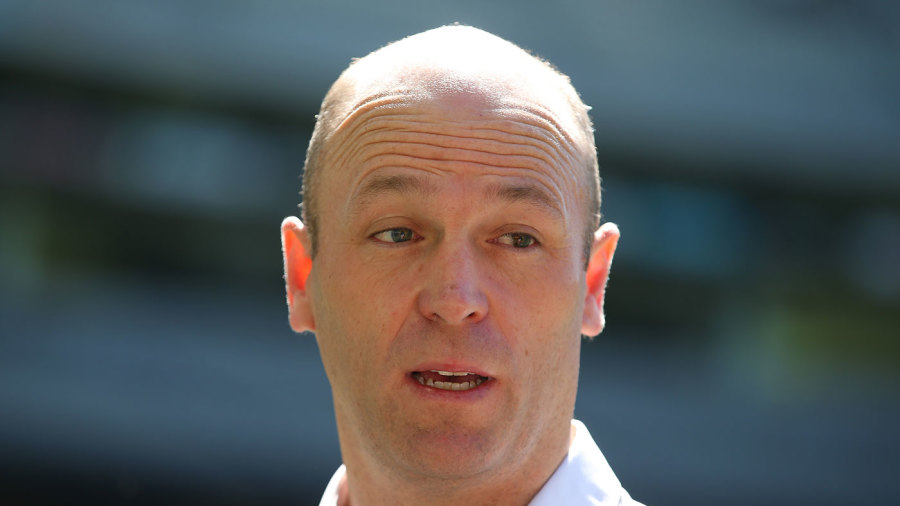 Cricket Australia’s financial warnings have been questioned by the players’ association which has said the game’s position remains positive with the sport not yet feeling the fallout from the Covid-19 pandemic suffered by the winter codes.

The Australian Cricketers’ Association (ACA), led by chairman Shane Watson, met on Monday and will now write to CA chairman Earl Eddings to express their view on the game’s situation.

Last month CA chief executive Kevin Roberts said money could run short by August if significant cost-cutting didn’t take place which led to 200 staff being stood down on 20% pay, although that move itself only contributed A$3 million of A$ 20 million in savings. The players expressed their support for those who had been impacted by the cuts.

The biggest concern stemmed from the possibility of India not being able to undertake their tour later this year which could cost CA A$300 million if it doesn’t take place. However, there have been questions raised about how open CA have been with their financial figures.

Until now only a very small amount of cricket has been effected with the one-day series between Australia and New Zealand called off after one match and the Sheffield Shield curtailed by one round and the final. There are also positive signs as to the chances of hosting international cricket in Australia later this year.

“Cricket is yet to suffer a significant negative revenue event associated with the COVID-19 pandemic. The financial position of cricket is therefore very positive relative to Australia’s winter sports,” ACA chief executive Alistair Nicholson wrote in an email to members seen by ESPNcricinfo.

“The players express their support for staff at CA who have been stood down on 20% of their wages and wish them a speedy return to full-time work.

“Cricket is able to express an optimistic and confident posture about its capacity to weather the pandemic, and has the opportunity to put in place effective plans for cricket to be played this summer. With this, cricket’s financial position will likely remain positive.”

The impact of Cricket Australia’s cost cutting has been seen around the states in recent days as they brace for a 25% reduction in their grants.

The CA contracts for men and women were announced on April 30 although it’s understood players were not told the actual figure they would earn, instead the percentage once the board’s financial position is clearer.

The ACA reiterated that the players stand by the revenue share model which sees their payment pool rise and fall with CA’s income and added they had offered an option for further flexibility “should adverse events occur in the future.”

“The ACA will continue to work with CA and share these positive findings when the Australian Cricket Council is convened shortly,” Nicholson concluded. “United and coordinated, cricket is well-placed to make the most of the opportunities which will emerge as the COVID-19 pandemic eases and more normal life resumes.”