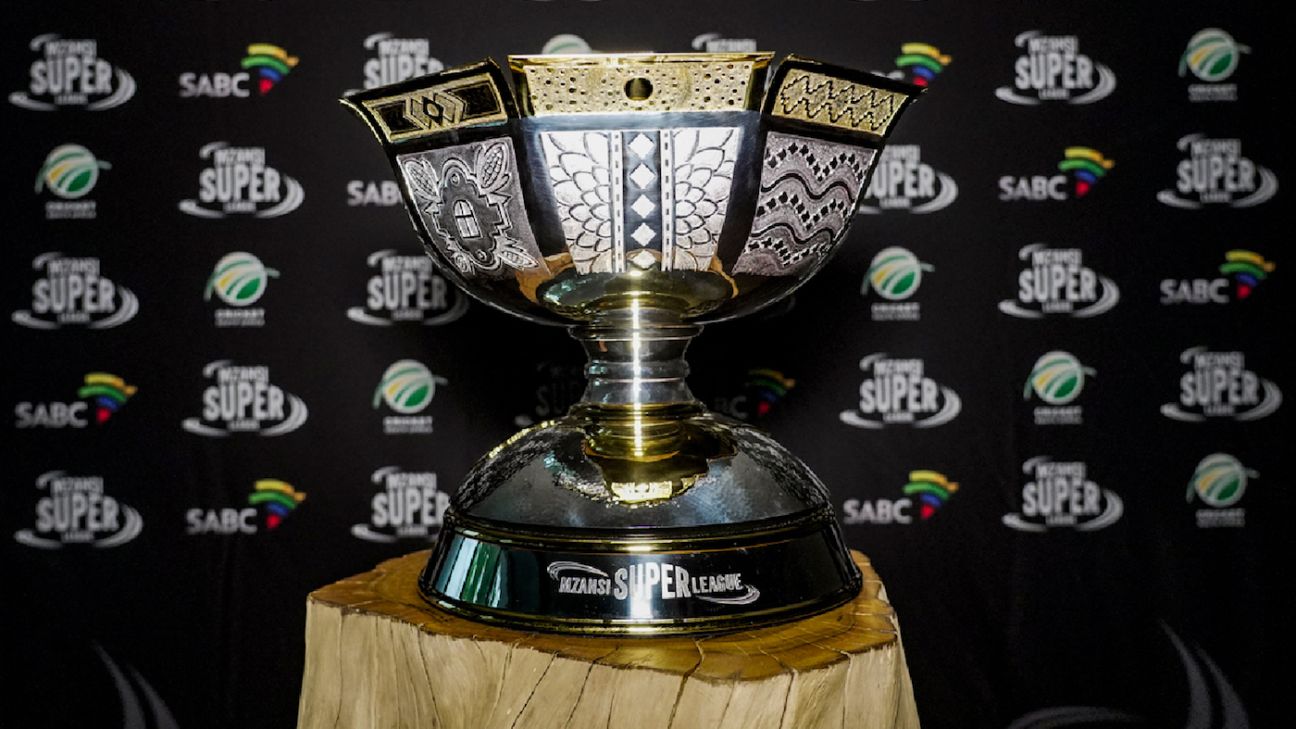 The third edition of the Mzansi Super League, South Africa’s premier T20 domestic competition, will feature eight teams and be screened on pay television, marking a significant shift from the first two seasons.

ESPNcricinfo has learned that the six existing franchises will be joined by teams based in Bloemfontein and East London and that Cricket South Africa (CSA) is in negotiations with SuperSport to air the tournament, which was previously on the public broadcaster, SABC . The rights deal will aim to secure highlights’ packages for the SABC.

For the first time since launching the MSL in 2018, CSA is in a position to recoup some of the costs of staging the tournament, which has lost more than R200 million (US$10.8 million) in two years.

The television rights to both previous editions went unsold after SuperSport who have the deal to broadcast all other cricket in South Africa, refused to bid for the competition, believing it fell under the original contract they had with CSA. However, since the MSL was a new addition to the South African cricket scene, CSA sought an additional broadcast deal but was unable to secure one.

The full competition was therefore aired on the SABC, who did not pay anything but have a much wider reach than their satellite counterparts. CSA is mindful of capturing the interest of as many people as possible and so, hope to continue offering the SABC some content that is most likely to come in the form of highlights.

With two additional teams, the extra player contracts and new venues as well, the next MSL season may be the most expensive one yet for CSA. A limited player draft is expected to be held to allow the new franchises to acquire squads.

The eight-team model is being considered as a solution for South Africa’s domestic system as well, which currently operates in two tiers, but is expected to be changed ahead of the 2020-21 summer.

For the last 16 years, South Africa’s system has had six franchises playing four-day, one-day and T20 cricket and 14 provinces playing three-day, one-day and T20 cricket, which has created a significant cost. The most well-known proposal involves a 12-team provincial structure, but there is opposition to eliminating the franchise tier. An eight-team system is one solution and the MSL may be used to trial it.

The MSL is scheduled for December 2020 but with uncertainty around when live sport can resume due to the coronavirus pandemic, it could be moved to later in the summer. A window in March 2021 is also being considered.

CSA suspended all cricket activity for 60 days, on March 16, bringing the season to a premature end. Ten days later, South Africa went into a 35-day lockdown during which time all outdoor activity was prohibited. Since May 1, the lockdown has been eased to allow individual exercise between 6am and 9am but all group activity and organised sport is still not allowed.

With the country anticipating the number of Covid-19 cases to peak in September, there is still no way to know if the cricket season will start on time. CSA is currently planning based on four scenarios which include the return of sport behind closed doors, the return with fans, an allowance for domestic travel only and an allowance for international travel, and hope to have more clarity in the next few months.