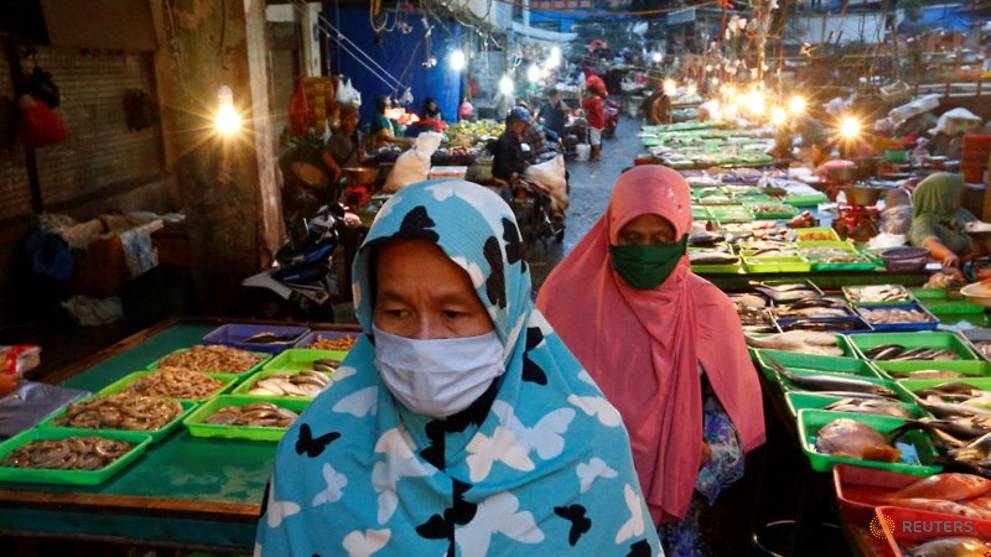 JAKARTA: COVID-19 has set Indonesia’s poverty eradication efforts back by a decade, its finance minister said on Wednesday (May 6), after regional elections were postponed amid concerns about the spread of the coronavirus.

“All of our achievement in reducing the poverty rate between 2011 to 2020 is reversed,” Indrawati said.

Indonesia expects economic growth this year could slow to 2.3 per cent, down from 5.02 per cent last year, or under the government’s worst-case scenario contract -0.4 per cent.

Indrawati said authorities expected cases of the coronavirus to peak in late May and taper off in the following month, if the country was successful in avoiding a second wave.

Despite an official ban on ‘mudik’, the annual exodus at the end of Ramadan, which this year falls in late May, many have since returned to their hometowns and villages across the country.

“It turns out preventing people from going back to home villages is nearly impossible,” said Indrawati, referring to fears travellers from the capital could spread the virus.

The government has appeared optimistic about trying to revive economic activity, but Indrawati said these decisions would be based on how well Indonesia manages to flatten the epidemiological curve in the coming weeks.

President Joko Widodo on Wednesday ordered his cabinet to use “whatever means” necessary to ensure Indonesia’s infection curve of the coronavirus outbreak goes down in May, to reach a low in cases by July.

Regional elections, a huge logistical undertaking in an archipelago of more than 260 million people that were scheduled to run in September, have been officially postponed because of the coronavirus.

Widodo signed a presidential decree late on Tuesday to delay the elections until at least the end of year.

Indonesia reported on Wednesday 23 more people had died after contracting COVID-19 in the Southeast Asian nation, taking the number of deaths from the respiratory disease the coronavirus causes to 895, the highest death toll in East Asia outside China.