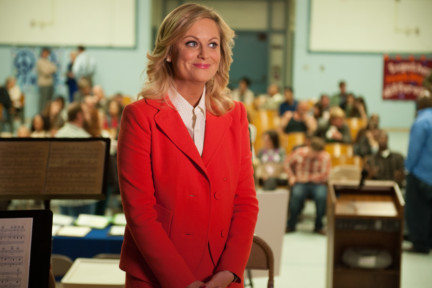 The cast of the NBC sitcom — which came to an end in 2015 — reunited virtually on Thursday for the special, even performing a group rendition of ‘5,000 Candles in the Wind’, a tribute song which Andy Dwyer’s (Chris Pratt) band Mouse Rat wrote on the show.

There were also some special guests, including Paul Rudd as Bobby Newport — the recurring character, known throughout the show for his lack of intelligence, seemed to be living under a rock and seemingly hadn’t heard about the coronavirus.

Parks and Recreation, a political satire sitcom about the bureaucracy at a small town’s Parks Department, aired for seven seasons beginning in 2009.