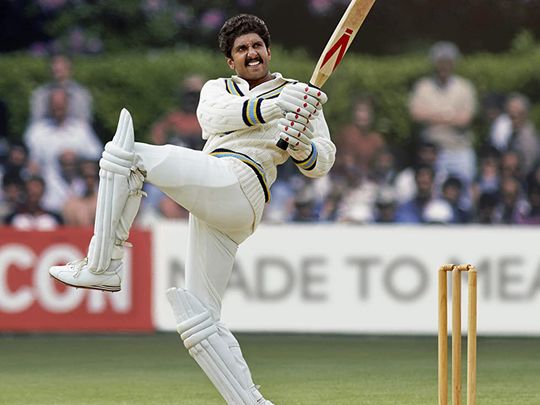 The Multiplex Association of India (MAI) has made an appeal to artists, producers and content creators urging them to release feature films on the big screen once theatres get permission to reopen, instead of directly releasing on OTT because of the ongoing lockdown.

“The global coronavirus pandemic has seen the cinema sector suffer massive financial losses, with thousands of screens countrywide forced to close down, and many employees, not just of cinemas, but even their supply chains and other stakeholders, facing personal hardship. The situation is truly unprecedented and unparalleled,” a statement issued by MAI osaid.

“It is crucial that the entire industry unites in rallying against the existential threat to our collective well-being, and that we tackle the crisis unitedly for the sake of our audiences as well as our supply chains and other stakeholders. MAI would like to urge all studio partners, producers, artists and content creators to support the cinema exhibition sector, a vital part of the value chain, by holding and releasing their films in the theatres, once they open again. To this end, we urge all studios, producers, artistes and other content creators, to kindly respect the exclusive theatrical window, which has been a time-tested industry practice, agreed to by all stakeholders, not just in India, but even globally, for several decades,” the statement added.

The association contends demand to watch films in the theatres will increase once theatres open, because people are waiting to return to the big screen experience.

“When this crisis passes, the combination of the pent-up demand and the promise of new movies, we are sure, would boost film business and contribute massively in reviving our Industry. The collective, social experience of watching films on the big screen needs to be preserved and it can be done so only with the collective support of all stakeholders,” said the statement.

Several films scheduled to release in the months of April and May have been postponed owing to the lockdown, and these include biggies like ‘83’, ‘Sooryanvanshi’ and ‘Coolie No 1’. As a result, web platforms have reportedly been eyeing big-ticket Bollywood and South films for an exclusive release. Reports claim that several digital platforms have approached Bollywood as well as South filmmakers with huge sums of money exclusive web release of their films instead of waiting for a theatrical release.

Recently, rumour was rife that a streaming giant with global reach was reportedly trying to purchase the rights of Kabir Khan’s Ranveer Singh-starrer ’83’ for an exclusive release after the film missed its scheduled theatrical release date in April. However, it was later announced that the film would only release in theatres.