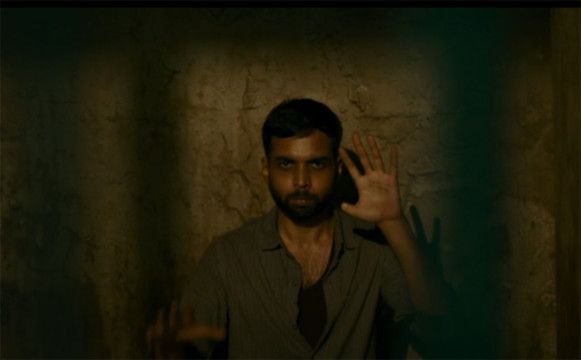 The show has been inspired by the Indian concept of three realms: ‘Swarga Lok (heaven),’ ‘Dharti Lok (Earth)’ and ‘Paatal Lok (hell)’.

As the trailer begins, it shows a trifurcation of the modern-day world into the three lokas (worlds) and describes the world of the business section as ‘Swarga Lok,’ world of the working section as ‘Dharti Lok,’ and that of the criminals as ‘Paatal Lok.’

The story of the show revolves around a failed attempt to assassinate a renowned journalist in the country.

The trailer then introduces the three suspects that hatched the conspiracy of the assassination and the cop who is tasked to solve the high-profile case.

The following section of the trailer is an interplay of the lives of the journalist who survived the assassination attempt, the cops, and the suspects.

Produced by Sharma’s Clean Slate Films and created by Sudip Sharma the edge of the seat thriller show will start streaming on Amazon Prime Video on May 15.