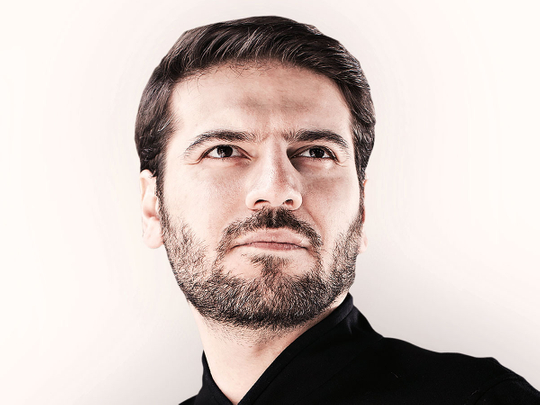 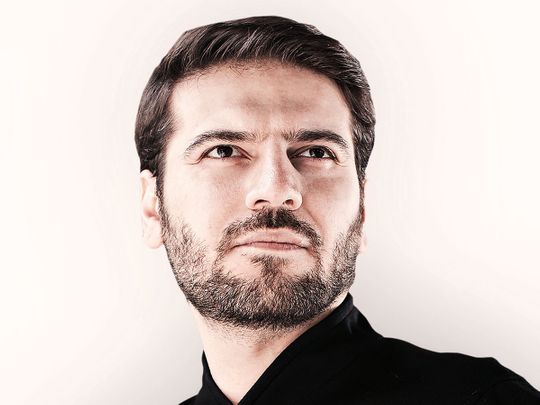 Sami Yusuf will perform as part of Abu Dhabi Music & Arts Foundation’s (ADMAF) series of cultural Ramadan events, which kicks off on May 5.

Yusuf’s performance will take place on May 13 at 9.30pm on ADMAF’s Facebook page, wrapping up the week-long online events.

The events will all stream on ADMAF’s Facebook page, with the exception of the May 7 event. They are part of the digital initiative ’Culture is Humanity: In Solidarity’.

Al Kawas will start things off at 10pm on May 5 on ADMAF’s Facebook page, and will return for a second performance on May 11 at 10pm. Tohamy will be on at 9.30pm on May 9.

Meanwhile, El Seed and Diaa Allam take over the initiative on May 7 starting 9.30pm, on El Seed’s Instagram page.