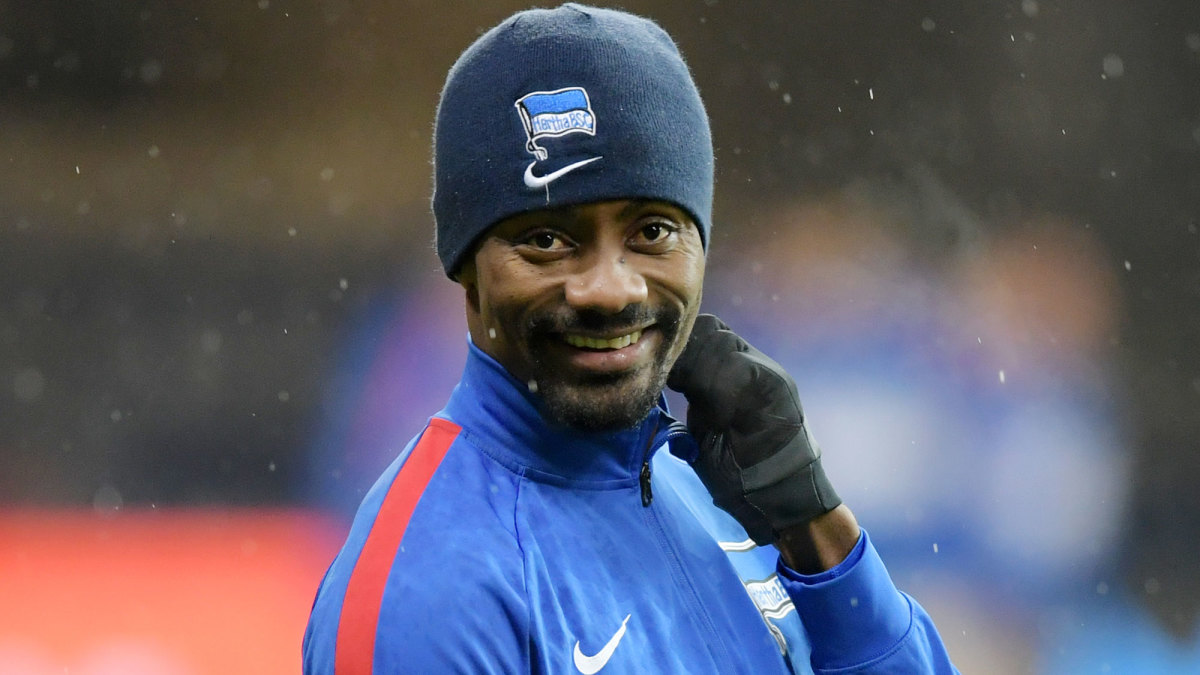 The Ivory Coast striker took his phone with him on Monday as he fist-bumped teammates in greeting, clapped hands with fellow forward Vedad Ibisevic, complained about a pay cut, and burst in on a teammate apparently being tested for the new coronavirus.

The footage, which has since been deleted, was broadcast on the same day the German soccer league (DFL) reported 10 positive cases of COVID-19 among the country’s 36 clubs in the top two divisions, and it appeared to contradict the league’s assertion that everything was being done to prevent the spread of the virus.

It showed Hertha’s Jordan Torunarigha being tested by a physiotherapist who was wearing only a simple face mask as protection. The physiotherapist, David de Mel, repeatedly asked Kalou to “delete” the video, before the player walked away laughing, saying he was “only joking.”

“The pictures from Salomon Kalou from the changing room of Hertha BSC are completely unacceptable. There cannot be any tolerance for it – also with regard to the players and clubs who are adhering to the guidelines, because they have grasped the seriousness of the situation,” the DFL said.

Kicker magazine said the video would damage efforts to restart the Bundesliga as it was “grist to the mill for critics who want to see professional soccer remain on hold.”

Chancellor Angela Merkel and 16 state governors are due to decide on Wednesday whether the league can resume without fans present. She previously warned there was still a danger that COVID-19 infections could rise if containment measures were relaxed too soon.

The DFL said 1,724 tests for COVID-19 were carried out over two rounds among players, coaches, physiotherapists and other staff as part of its hygiene concept in a bid to restart competitive games some time in May.

Only four possible cases had been reported before the league’s report on Monday. Cologne on Friday said it had three positive cases, while second-division side Stuttgart reported one “inconclusive result” from a person on Sunday.

“The responsibility for compliance with general hygiene rules is a prerequisite every day for each individual,” the league said in its report.

Clubs across the top two divisions have committed to finishing the season by the end of June.