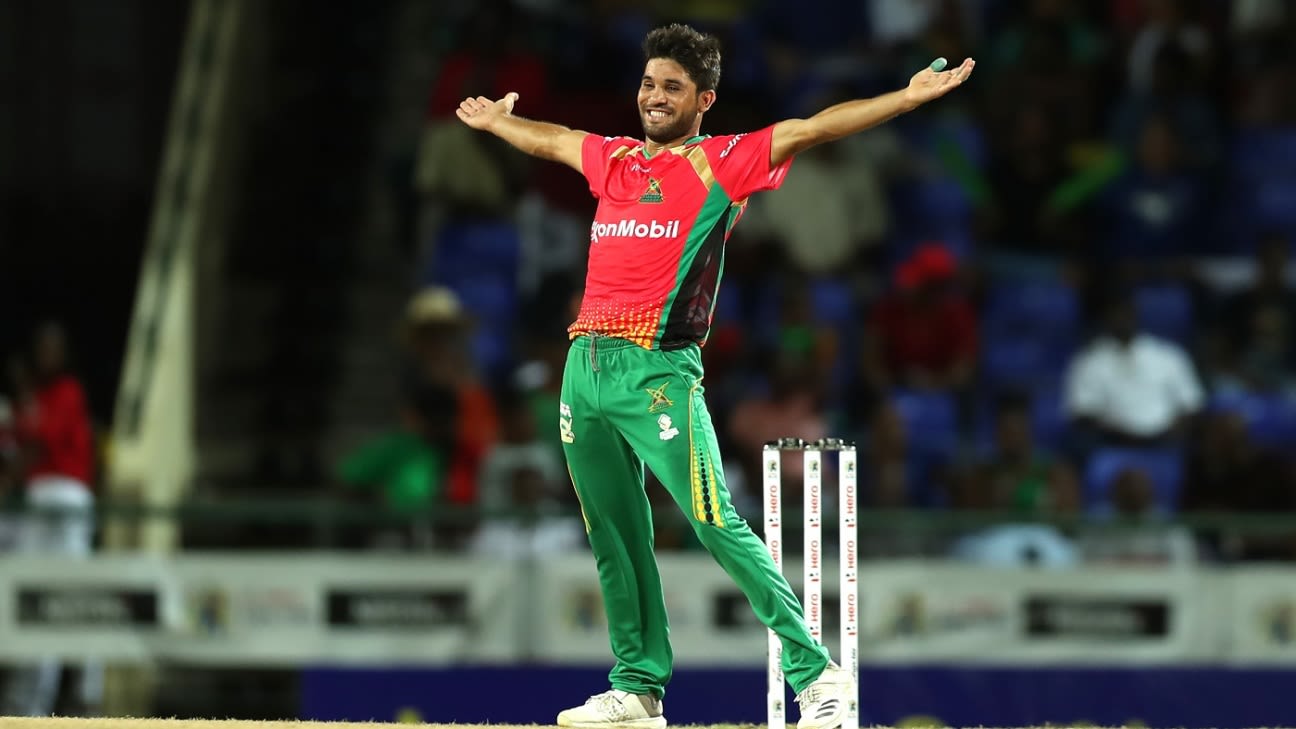 Gloucestershire have become the latest county to cancel the contracts of all their overseas signings, with Qais Ahmad and Andrew Tye‘s deals terminated.

Ahmad and Tye were due to play for the club during the T20 Blast, with the Afghanistan legspinner also set to appear in the County Championship.

The club had previously confirmed that Cheteshwar Pujara’s contract to play the opening rounds of the Championship had been terminated, with all professional cricket in England and Wales currently suspending until July 1 at the earliest.

“In order to protect our finances and the club as best we can we have had to sadly terminate our 2020 season contracts with our three overseas players Cheteshwar Pujara, Qais Ahmad and AJ Tye who was due to join the team later in the summer,” said chairman John Hollingdale and CEO Will Brown in a joint statement.

ALSO READ: No English cricket until July 1 as season postponed

“We know how excited we all were at the prospect of seeing both new and returning faces this year and we’re very sorry that this won’t be possible. The delay to the season, the postponement of the Hundred and the later start of the T20 Blast as well as the aforementioned financial pressures meant it just wasn’t feasible to bring them over in 2020. We would like to thank all three of them for their support and understanding.”

In a letter to members and supporters, Hollingdale and Brown warned that the Hundred’s postponement meant the club’s revenue streams “will likely drop significantly well into 2021 before they return to normal”.

“ECB monies related to broadcast rights will quite possibly suffer without the new tournament and whilst the ECB are doing all they can to support the game and it’s counties there is a chance this pain may come down to the county network and us as an individual club,” they wrote. “We do, however, remain in a robust position to weather this storm but with the playing and watching of cricket likely to be different from what we’re used to for some time to come.”

Last month, the club said it was hopeful that even if no cricket is possible this summer, it expected to break even and “be ready to face the future in a strong financial position when the crisis has passed”. Most of the club’s staff, including players, remain on furlough leave.