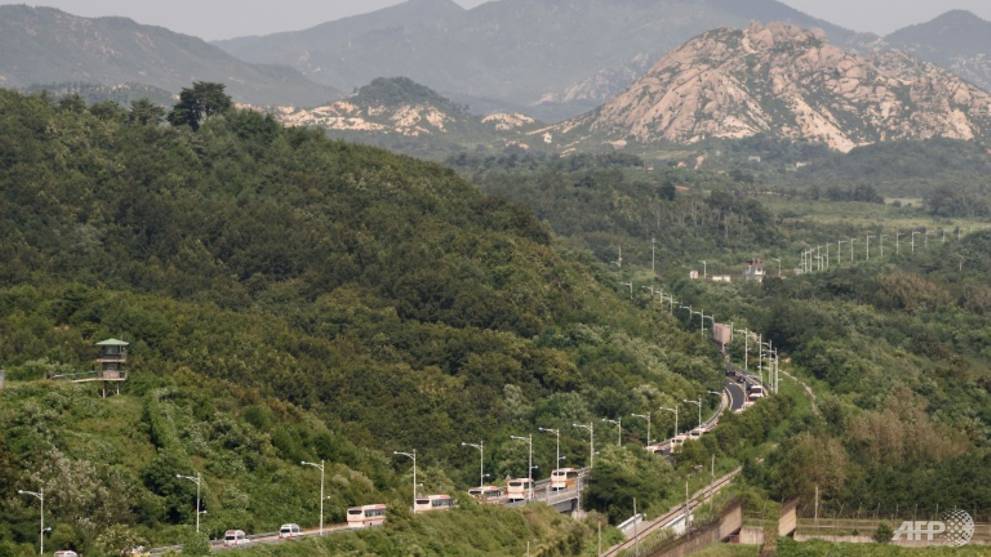 SEOUL: North Korea fired multiple gunshots towards the South in the Demilitarized Zone dividing the peninsula on Sunday (May 3), prompting South Korean troops to fire back, Seoul’s military said.

The rare exchange of gunfire comes following the reappearance a day earlier of North Korean leader Kim Jong Un after a near three-week absence from the public eye that triggered intense speculation about his health.

A South Korean guard post was hit by several shots from the North, the joint chiefs of staff said in a statement, adding no casualties were reported on the South’s side.

“Our military responded with two rounds of gunfire and a warning announcement according to our manual,” Seoul said.

South Korea said it was communicating with the North via their military hotline to determine the cause of the incident.

The two Koreas remain technically at war after the Korean War ended with an armistice in 1953, and despite its name, the Demilitarized Zone is one of the most fortified places on earth, replete with minefields and barbed-wire fences.

Easing military tensions on their border was one of the agreements reached between Kim and the South’s President Moon Jae-in at a summit in Pyongyang in September 2018.

But most of the deals have not been acted on by the North, with Pyongyang largely cutting off contact with Seoul.