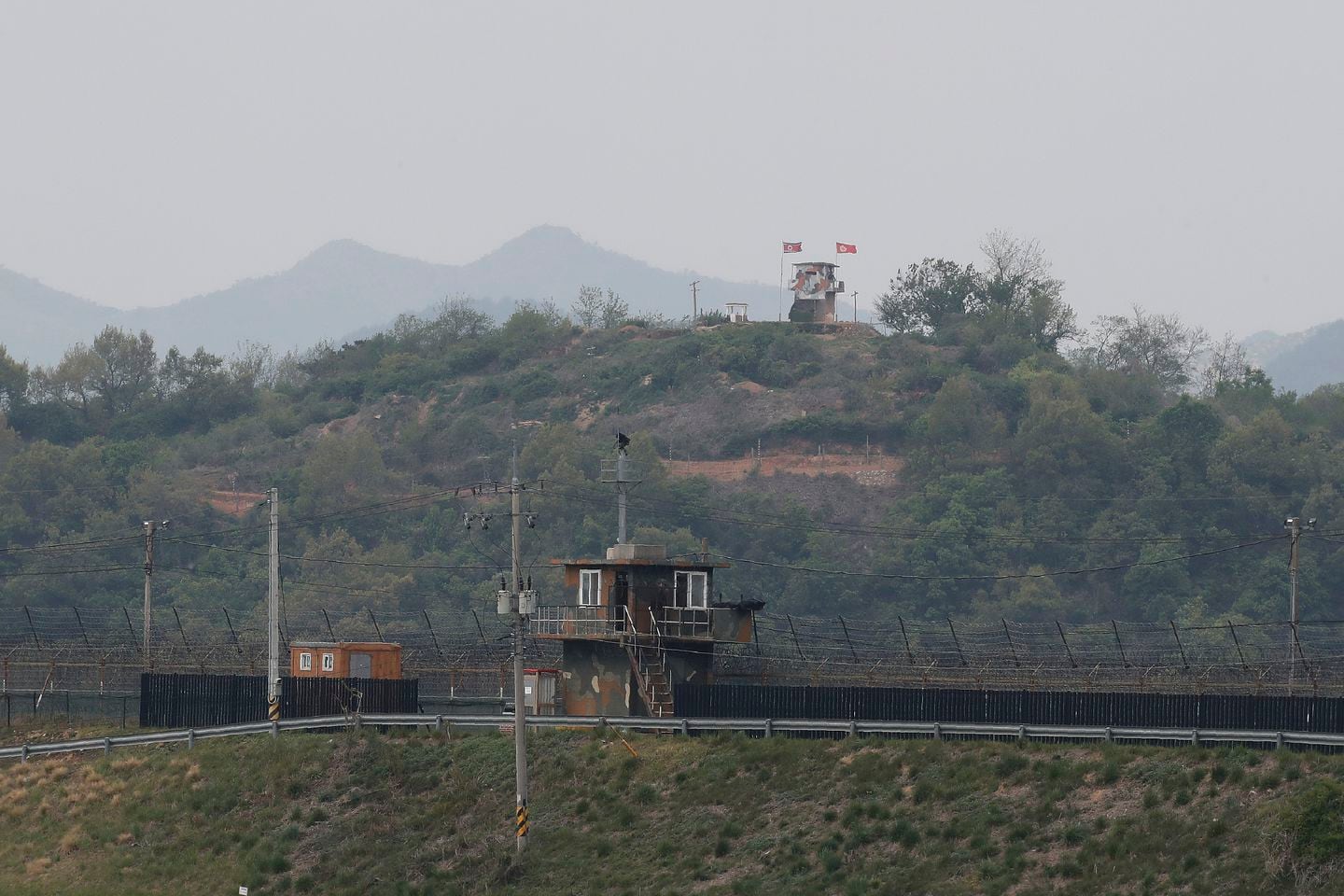 The statement reported no casualties or equipment damage and the bullets did not hit the guard post they had been aimed at, said a South Korean Defense Ministry official who asked for anonymity to discuss sensitive matters.

The shooting came a day after North Korea broadcast footage of leader Kim Jong Un’s first public appearance in around three weeks. His absence from public eye prompted unconfirmed news reports about his health and even rumors of his death.

The South’s military said it is getting in touch with its North Korean counterpart via a hotline to figure out the situation and prevent further escalations. The reason North Korea opened fire remains unknown.

The Demilitarized Zone was originally established as a buffer zone between the two Koreas as a result of an armistice that halted the Korean War in 1953. Despite its name, the DMZ contains barbed-wire fences and land mines as well as combat-ready troops, making it one of the most one of the most heavily guarded frontiers in the world.

In late 2018, South and North Korea started dismantling the front-line guard posts amid warming ties between Seoul and Pyongyang. However, such efforts at reducing the military tensions has been at a standstill as negotiations to denuclearize North Korea broke down amid disagreements over ending U.S. sanctions aimed at curbing the North’s nuclear weapons.