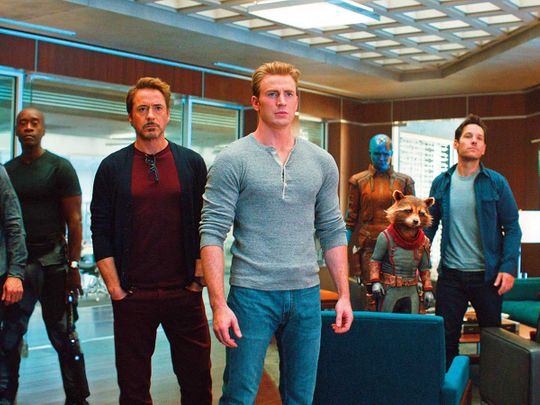 After the decision to postpone the event due to the coronavirus crisis, the Nickelodeon’s Kids’ Choice Awards held a virtual telecast which was no short of slime and the awards.

On Saturday a virtual show was hosted by the ‘Victorious’ star Victoria Justice of the event, whic was originally scheduled to take place on March 22 in Los Angeles.

The show also made $1 million donations to No Kid Hungry, a national campaign to help end childhood hunger and support people affected by coronavirus crisis.