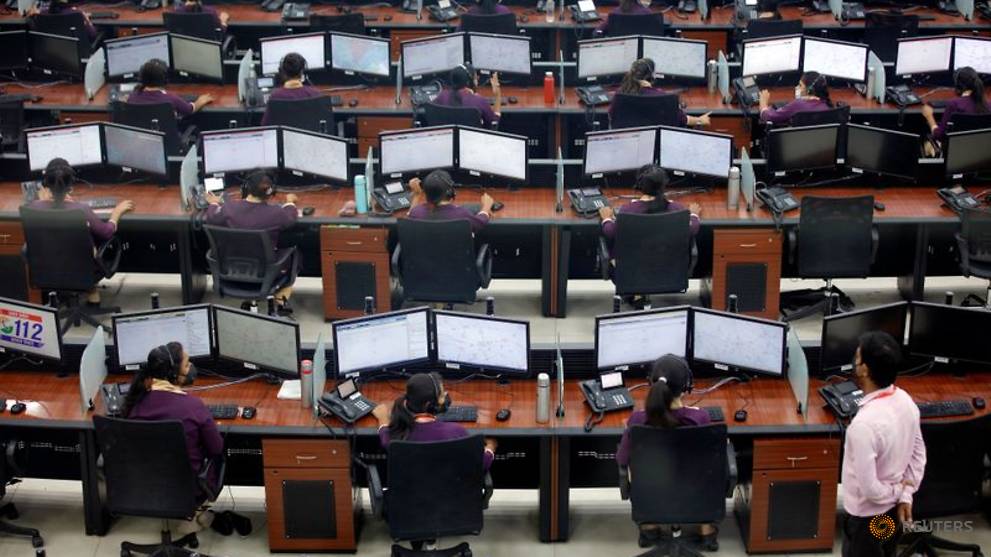 NEW DELHI: India has mandated that all public and private sector employees use a government-backed Bluetooth tracing app and maintain social distancing in offices as New Delhi begins easing some of its lockdown measures in lower-risk areas.

Prime Minister Narendra Modi’s government on Friday (May 1) said India – the country with the largest number of people in lockdown – would extends its nationwide control measures for another two weeks from Monday to battle the spread of the coronavirus that causes the COVID-19 illness, but allow “considerable relaxations” in lower-risk districts.

As part of its efforts to fight the deadly virus, India last month launched the app Aarogya Setu – meaning Health Bridge – a Bluetooth and GPS-based system developed by the country’s National Informatics Centre.

The app alerts users who may have come in contact with people later found to be positive for COVID-19 or deemed to be at high risk.

“Use of Aarogya Setu shall be made mandatory for all employees, both private and public,” India’s Ministry of Home Affairs said in a notification late on Friday.

READ: India extends lockdown for two weeks, with some easing

It will be the responsibility of the heads of companies and organisations “to ensure 100 per cent coverage of this app among the employees”, the ministry said.

Officials at India’s technology ministry and a lawyer who framed the privacy policy for Aarogya Setu told Reuters the app needs to be on at least 200 million phones for it to be effective in the country of 1.3 billion people.

The app has been downloaded around 50 million times on Android phones, which dominate India’s smartphone user base of 500 million, according to Google Play Store data.

The app’s compulsory use is raising concerns among privacy advocates, who say it is unclear how the data will be used and who stress that India lacks privacy laws to govern the app.

“Such a move should be backed by a dedicated law which provides strong data protection cover and is under the oversight of an independent body,” said Udbhav Tiwari, Public Policy Advisor for internet company Mozilla.

New Delhi has said the app will not infringe on privacy as all data is collected anonymously.

The app can help authorities identify virus hotspots and better-target health efforts, the tech ministry told Reuters in late April, adding that information on the app is used “only for administering necessary medical interventions”.

On Friday, the government said that offices re-opening will also have to implement measures like gaps between shifts and staggered lunch breaks to contain spread of the coronavirus that has infected 3.3 million worldwide and caused more than 230,000 deaths.