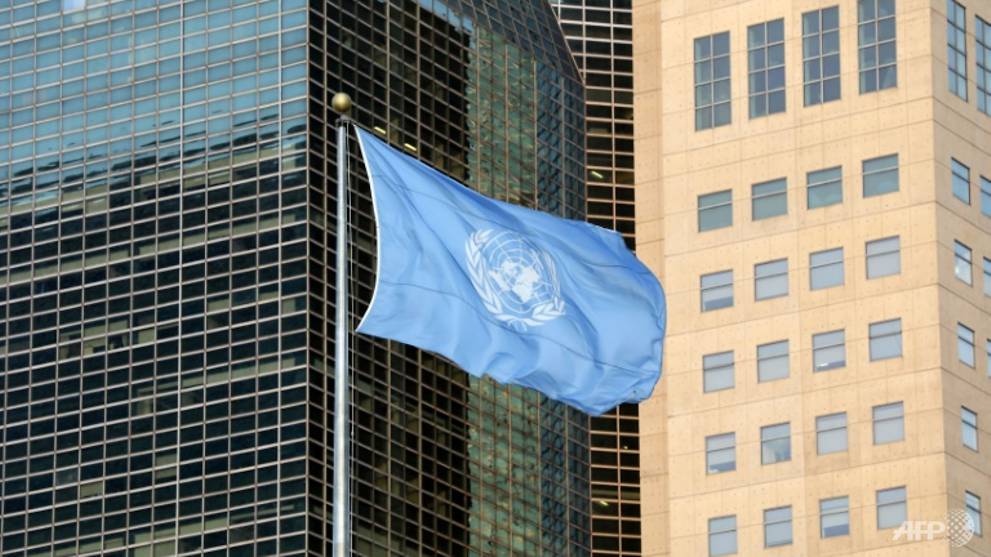 NEW YORK: China has condemned a US tweet backing Taiwan’s push for participation at the United Nations as the global body works with its 193 member states to tackle the coronavirus pandemic.

Beijing’s diplomatic mission to the UN expressed “strong outrage and firm opposition” to a message on Friday (May 1) by the United States calling Taiwan’s exclusion an “affront” to UN principles.

The self-ruled island, which Beijing considers a wayward province awaiting reunification, has been held up as a model in fighting the virus.

Fewer than 500 cases have been detected in Taiwan despite its proximity to the Chinese mainland where the outbreak began.

“Barring #Taiwan from setting foot on UN grounds is an affront not just to the proud Taïwanese people, but to UN principles,” the tweet by the US mission said.

US Ambassador to the UN Kelly Craft retweeted the message.

In response a statement by Beijing said “Taiwan is an inalienable part of China”.

The Twitter account of the US mission also shared earlier tweets from the US State Department that called for Taiwan’s inclusion in a coming World Health Organization (WHO) assembly.

Relations between the UN and Taiwan were strained long before the pandemic but have deteriorated in the past three months.

The WHO’s leadership have been accused of being too close to Beijing and complimentary of China’s response to the coronavirus outbreak.