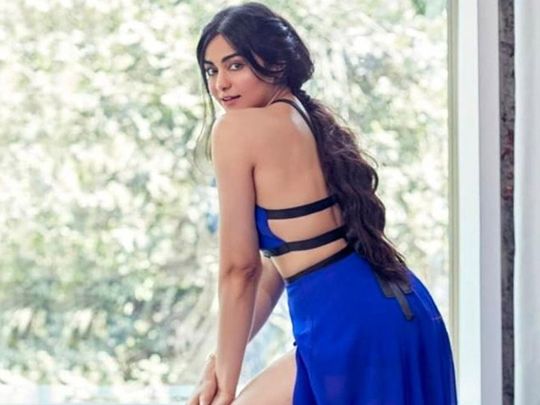 Actress Adah Sharma says she is picky when it comes to signing films.

“I try to be part of films that I would want to watch. I also try to pick different roles from what I have done. I started with ‘1920’. I am very fortunate, the actresses in our industry for years don’t get a chance to do what I got to do in my debut,” Sharma said.

Sharma made her Bollywood debut 2008 with the horror movie ‘1920’. She was later seen in films such as ‘Hum Hai Raahi Car Ke’, the ‘Commando’ franchise, ‘Bypass Road’ and ‘Phhir’. She also worked in the South Indian film industry.

“I try with each film to do something different because the audience also waits to see ‘what different is Adah Sharma going to do’ and if I do the same then they are like ‘anyone can do that’. So nowadays even if it is a short film like I just did ‘Tindey’, ‘Moh’ or a music video… I try to pick something that is different from what I have done and others have done as well,” she said.

The actress will next be seen in ‘Man To Man’.