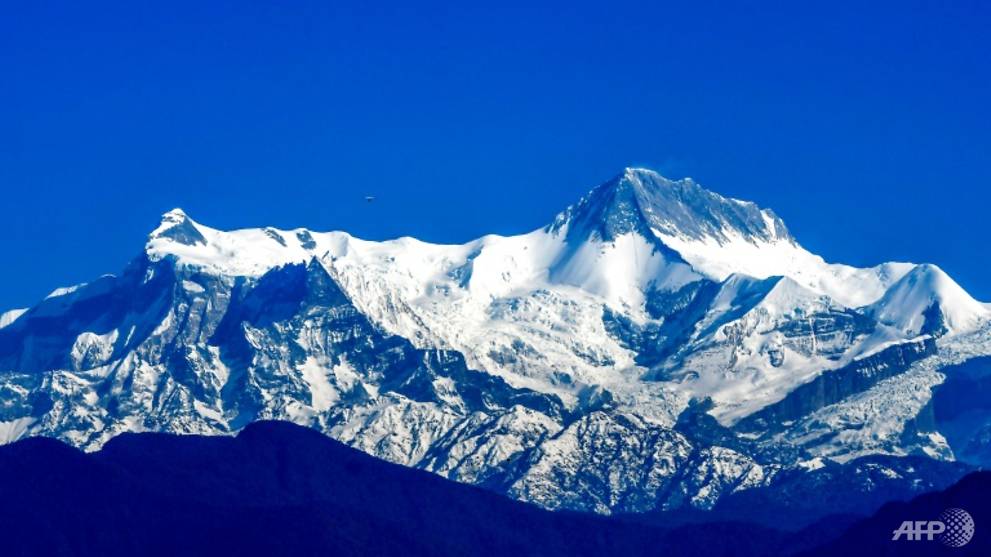 KATHMANDU: Rescuers in Nepal recovered the bodies of a South Korean trekker and a local guide on Friday (May 1), an official said, the last of a group of seven who went missing in January after being struck by an avalanche in the Annapurna region.

Four South Korean trekkers and three Nepali guides were hit by an avalanche an altitude of about 3,250m near the village Hinku, 150km northwest of Kathmandu, on Jan 17.

“Our rescuers dug two bodies out from the snow,” army spokesman Bigyan Dev Pandey told Reuters. A helicopter has been despatched to bring the bodies from the remote area, he said.

Rescuers found the bodies of three South Koreans earlier this week, while those of two other guides were recovered in March and April.

The Himalayan region is popular with adventure tourists as it leads to the base camp of Mount Annapurna, the world’s tenth highest mountain at 8,091m, and is known for its spectacular beauty.

Each year thousands of trekkers and climbers visit Nepal, home to eight of the world’s 14 highest mountains including Mount Everest, and where adventure tourism is a big source of income.

Nepal closed all climbing and trekking activities in the Himalayas in March as part of measures to stop the spread of the novel coronavirus.

The country of 30 million people has reported 57 cases of novel coronavirus and no deaths so far.