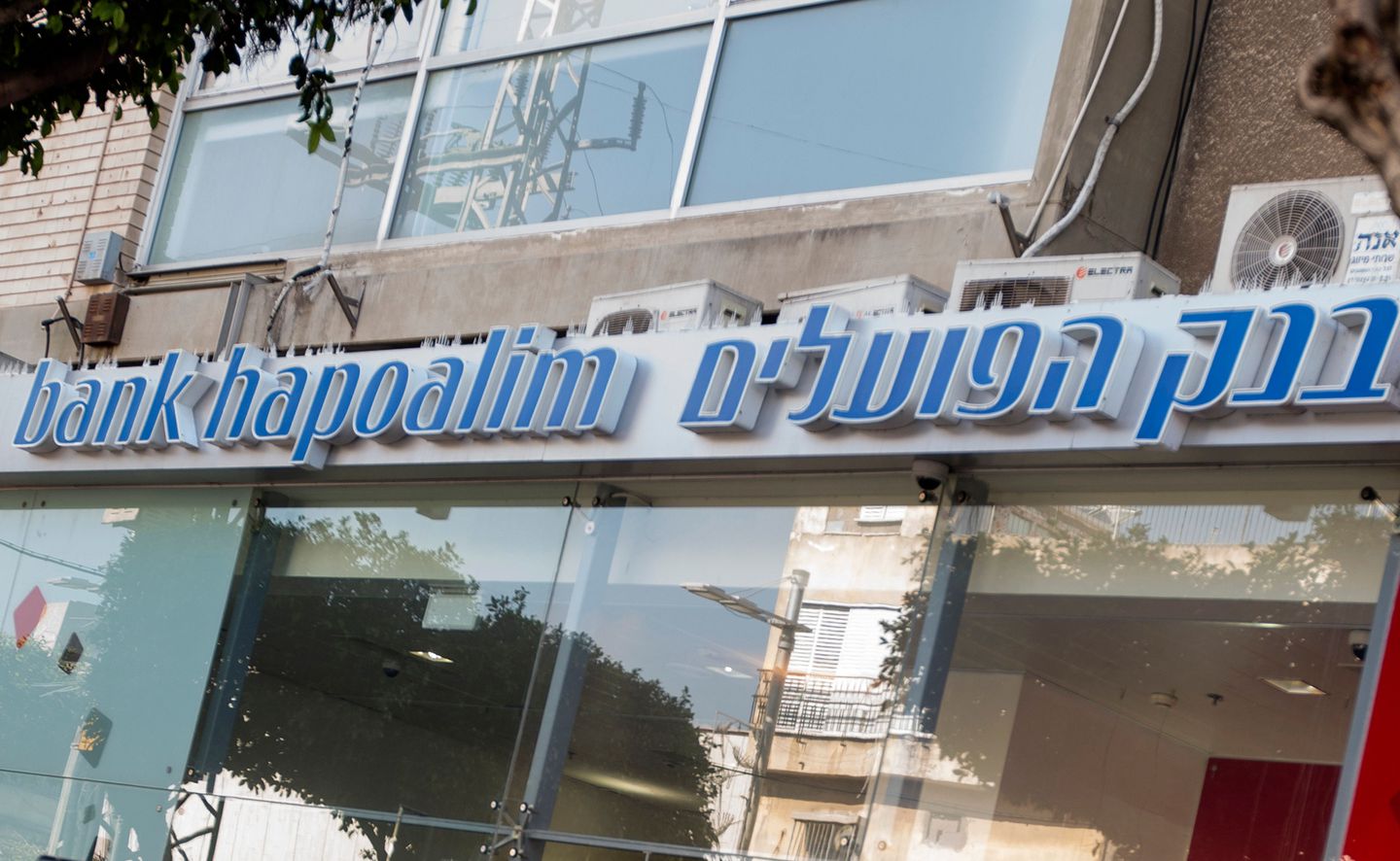 The payment represents the second-largest penalty in an ongoing crackdown of offshore tax evasion by the U.S. Justice Department. Hapoalim’s activities involved at least four senior executives, including two former members of the bank’s board of directors, prosecutors said.

“Israel’s largest bank, Bank Hapoalim, and its Swiss subsidiary have admitted not only to failing to prevent but actively assisting U.S. customers to set up secret accounts, to shelter assets and income, and to evade taxes,” said U.S. Attorney Geoffrey S. Berman of the Southern District of New York. “The combined payment approaching $1 billion reflects the magnitude of the tax evasion by the Bank’s U.S. customers, the size of the fees the Bank collected to provide this illegal service, and the gravity of the illegal conduct.”

A spokeswoman for Bank Hapoalim said the company had no comment on either investigation. The bank filed a required report on an event “outside the normal business of the corporation” with the Tel Aviv Stock Exchange on Thursday, acknowledging the plea agreements and the amounts, totaling $904 million, to be paid.

In the money laundering case, prosecutors said Bank Hapoalim and its Swiss affiliate had agreed to pay more than $30 million in forfeited assets and fines after admitting that some employees helped launder millions in bribes and kickbacks paid to officials in FIFA, the international soccer body.

For five years between 2010 and 2015, according to prosecutors, the bank’s Miami branch laundered illicit payments to officials that included Luis Bedoya, the former head of Colombian football and a member of FIFA’s executive committee. Bedoya, who was banned from international soccer in 2015, is awaiting sentencing after pleading guilty pleading guilty to racketeering and wire fraud in New York.

In November 2015, Bedoya pleaded guilty to racketeering conspiracy and wire fraud conspiracy in the Eastern District of New York. He is awaiting sentencing.

Accounts in the Miami branch were also used by an Argentine sports marketing company to pay bribes and kickbacks to FIFA officials, according to prosecutors. The activities continued despite concerns raised by Hapoalim’s own compliance teams, they said.

“Instead, the banks’ relationship managers continued executing illicit bribe and kickback payments on behalf of Full Play,” said a statement by the U.S. Attorney for the Eastern District of New York, which has pursued the FIFA bribery scandal.

“For nearly five years, Bank Hapoalim employees used the U.S. financial system to launder tens of millions of dollars in bribe payments to corrupt soccer officials in multiple countries,” Assistant Attorney General Brian A. Benczkowski said in the statement. “Today’s announcement demonstrates the Department’s commitment to holding financial institutions to account when they knowingly facilitate corruption and other criminal conduct.”

In addition to its international business, Hapoalim is a familiar retail bank in Israel, with more than 250 branches across the country.