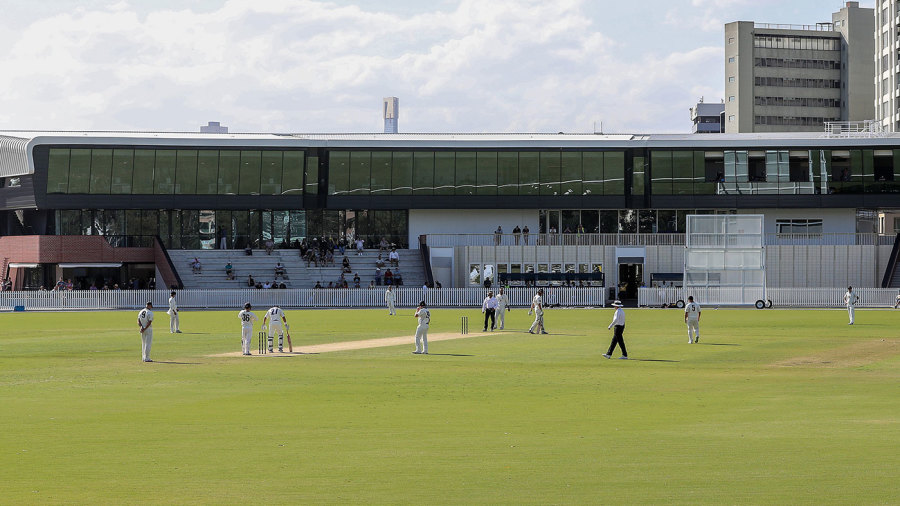 Up to half of Cricket Victoria’s staff have been sacrificed, with community cricket particularly hard hit, in a restructuring of the state association that has been explained away as a response to the Covid-19 pandemic but has origins stretching back nearly a decade.

Two weeks after Cricket Australia staff were informed that the vast majority would be stood down, CV has gone alarmingly further, making a huge chunk of the organisation redundant while asking others to reapply for their jobs – the former AFL coach and now CV talent specialist Guy McKenna among them.

Cuts to community cricket, believed to number up to 45 staff, are set to leave as few as 12 employees remaining to be the links to grassroots programs and competitions in Australia’s second most populous state, and leave a gaping hole in CA’s wider strategic plans to grow the game’s participation in every part of the country. Of those 45 positions, three are female participation officers.

CA, which made a portion of its recent funding to the states conditional on its use to specifically service community cricket, is understood to be furious at the cuts and the way they have been administered, with multi-million dollar distributions to Victoria’s powerful premier clubs untouched by the changes while a host of staff have been asked to pack up their desks.

Other states are also believed to be aghast at the cut backs, even as the associations and the Australian Cricketers Association (ACA) haggle with CA over adjustments to their annual grants under a financial model signed up to in 2012 alongside the move to an independent board for the central governing body. There are suspicions that CA’s alarms over the game’s finances helped smooth the ground for CV’s own, more drastic culling.

Following discussions between CA, the states and the ACA on Thursday, when the CA chairman Earl Eddings and fellow director Paul Green presented their interpretations of the organisation’s finances and forecasts, there is an increasing likelihood of in-principle agreement on reduced annual grants with in-built flexibility for revenue fluctuations depending on how next summer unfolds. However, it is likely that some states at least will wait until the winter football codes get back under way before formally committing themselves.

These latest cuts to CV have arrived less than a year after its board chose to disband the boards of the two Big Bash League clubs, the Stars and the Renegades, and also make their chief executives Clint Cooper and Stuart Coventry redundant. That decision also saw the removal of a selection of highly influential business and media figures, Collingwood president Eddie McGuire, Hawthorn great Jason Dunstall and Sport Australia chairman John Wylie among them, from their positions on the boards.

In the wake of these changes the BBL clubs and CV as a whole faced a raft of sponsorship exits contributing to an overall weakening of the association’s financial position and the recording of an operating loss of around A$2 million for 2018-19.

While that trend is believed to have continued over the 2019-20 summer, there is widespread shock at the way that CV has responded to events, outstripping the actions of the South Australian Cricket Association, which cut some 23 staff and contractors earlier this month, and then CA itself, though further cuts to the central governing body are expected in the new financial year.

“It is incumbent on us to respond to current and future challenges presented by coronavirus,” Ingleton said. “We also need to ensure Victorian cricket is in a position to rebound when levels of normal life return. Our response involves some really difficult decisions across the organisation and we’re working through those at the moment.”

Problems around the strategic direction of CV have deep roots, stretching back to moves post-2012 to make its board independent of a system of premier, sub-district and regional club delegates that has historically held sway over the game in Victoria.

The former chief executive Tony Dodemaide and chairman Russell Thomas fell out with numerous clubland figures, including the Footscray chairman Geoff Collinson and Essendon chairman Simon Tobin, over governance moves and their funding implications, ultimately being replaced by Paul Barker as chairman and Andrew Ingleton as chief executive. Peter Williams, Jane Nathan and Phil Hyde, all part of a ticket that had attempted to unseat Thomas and five other directors en masse in 2017, have subsequently worked their way onto the board.

Barker, a consensus choice as chairman, is facing a likely further erosion of his support on the CV board itself later this year, with longtime directors Paul Jackson and Claudia Fatone facing re-election in the face of mounting opposition from delegates. The CV board is composed of six delegate-elected directors and three independently appointed directors. At the same time the construction of the A$40 million Junction Oval training and administration hub offered Victoria some of the best facilities in the country but also added significantly to the association’s cost base.